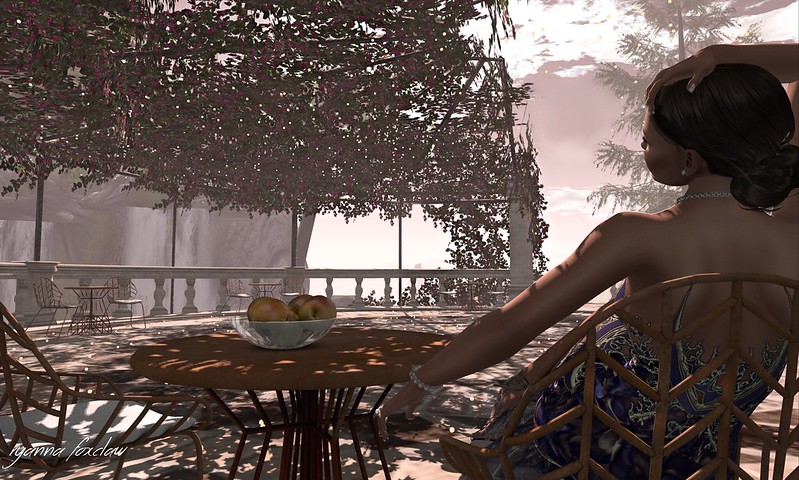 The Tango – written by Broderick Logan

Air changed. Charged with her presence.
His eyes hidden by the brim of his fedora,
Gaze beginning at her slim ankles wrapped as a gift.
Traveling up, trimming her shapely legs.
Swallowing hard. Still… Regulating desire.

Time in fast-forward.  Had to touch her.
Behind… Lips breathe promises of pleasure.
Fingers tempt and edge her skin to the border of lust.
Her own breath caught; hanging in the air.
Then, like a key, sliding in; unlocking desire. 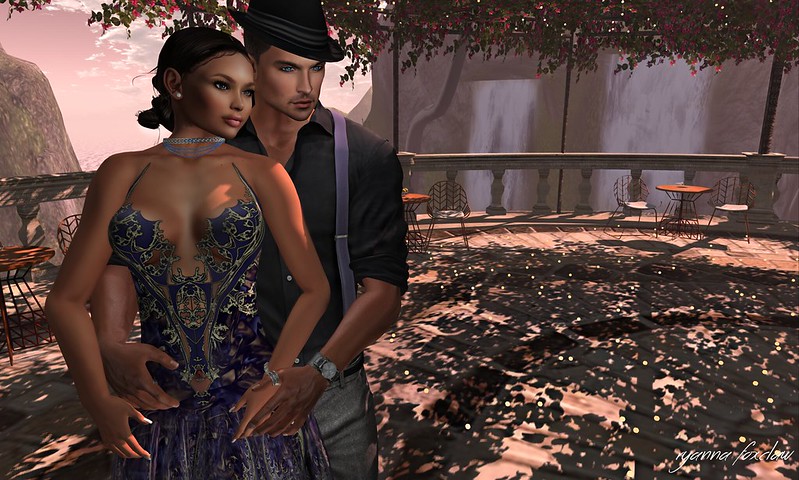 Tentative touches to begin.
Slow…. Movements.
Testing the fluidity of their bodies together.
Twisting. Swaying. Grinding openly and lasciviously now.
Dancing…. Dancing…. Bodies in sync to the beat of their song.

The pace quickens.  The steps are harder.
Pushing her body from him, only to slam back together again.
She moaned at that, but that didn’t stop him.
He only pressed harder…
Pushing her body to a new limit.

She wanted a deep breath. He could see it.
“Hold it,” he instructed her breathlessly.
He felt the tension in them both.  Their bodies perspiring. Ready.
Their dance frenzied as he pushed his rigid body against her soft one.
Again…. Again….. Again…..

“Open your eyes, my love,” he crooned shakily.
“I want to watch you as this ends.”
And there, right there. Their bodies twisted and thrust….
Giving in to the whirl of their bodies crashing as he bent her over backwards.
“Let go darling….” he sang to her. “Breathe” 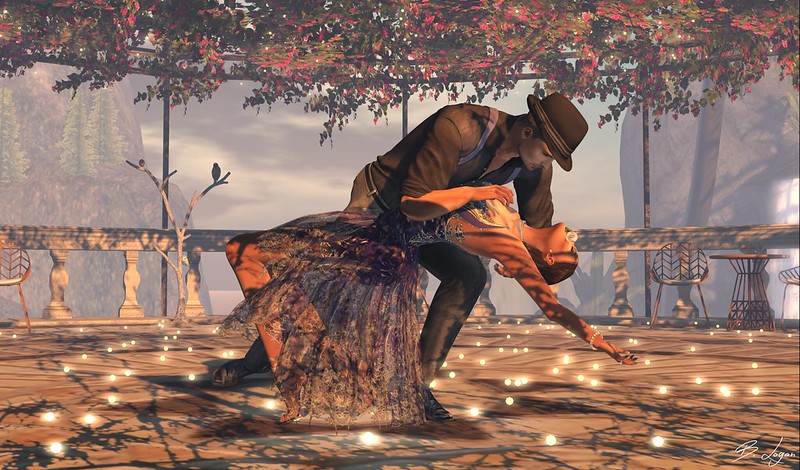