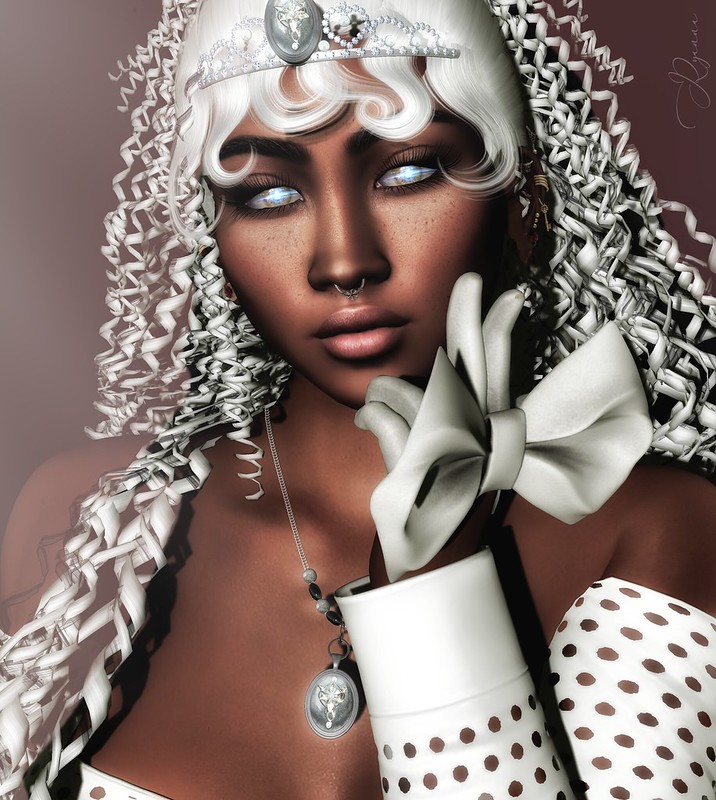 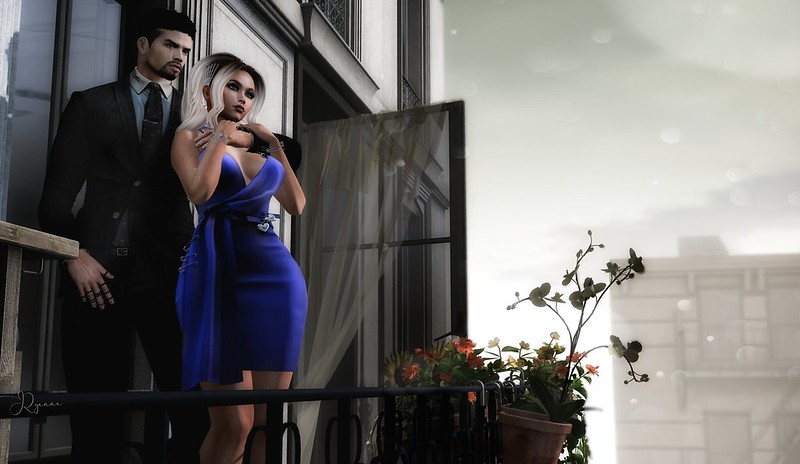 The sun was slowly giving way to the moon. City lights began to glow and a mist crept into the air. For him, this was the perfect time of day. It was this scene that he planned for his date to witness – even if she didn’t know it yet.

He was leaning against his balcony railing when he heard the doorbell.

“Right on schedule,” he said as he opened the door.

Her smile caused him to smile and she took a few steps inside. “I haven’t been to your place before,” she said, and the way he saw her eyes glancing over things he assumed she was cataloging his items.

“Don’t worry,” he assured her, “we won’t be here long.” He placed a hand on her elbow and ushered her towards the balcony. “There’s something I want to show you.”

A sarcastic remark played on her lips but was quickly forgotten once she stepped outside. The air was cool – but not too cold – and the din of the city below was soft. The air felt different. His apartment was on the 30th floor.

She moved away from him and took in the scene. “Everything looks peaceful from up here,” she remarked.

“Something like this only happens once a day,” he said, coming up behind her. “During that time I let go of any worries from the day as I watch the sky transition into Night.”

She looked thoughtful. Having known him to be insightful from time to time, she also knew that what he said often carried other meanings. She slowly asked, “What are you getting rid of today?”

He was quiet for a moment then raised his arm up to drape it around her. “Everything I don’t need.”