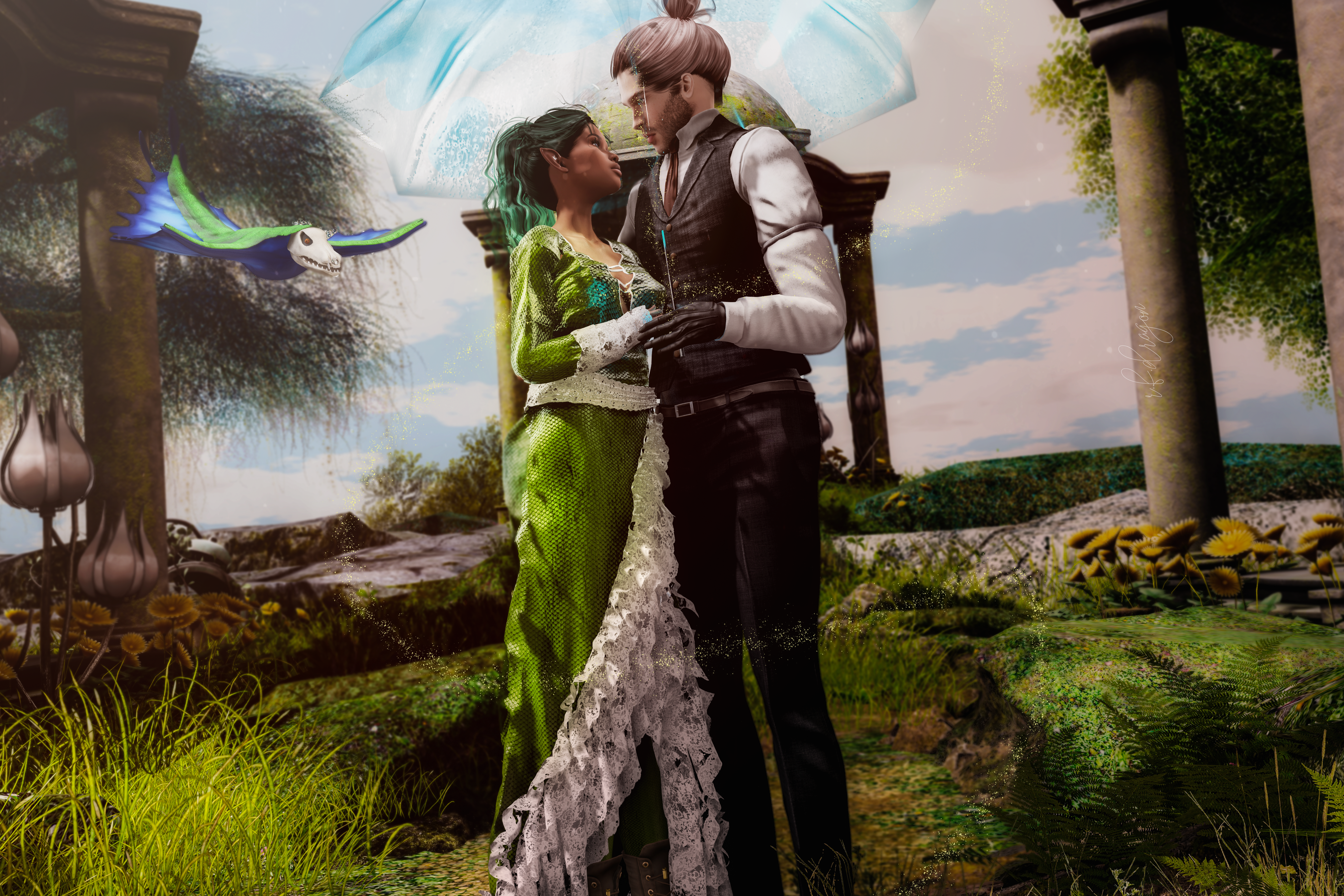 “But there was something else going on here. He had to admit even to himself that the woman challenged his intellect and his beliefs with her own, and she wasn’t afraid to disagree with him or to disapprove of his views. Nor did she make any attempt to school her sentiments behind the polite, prim, and proper demeanor of the typical English noblewoman. She was fierce. She was passionate. She was fiery and intense. She was like no other woman he had ever met.

And suddenly, just like that, he was under her spell once again.”