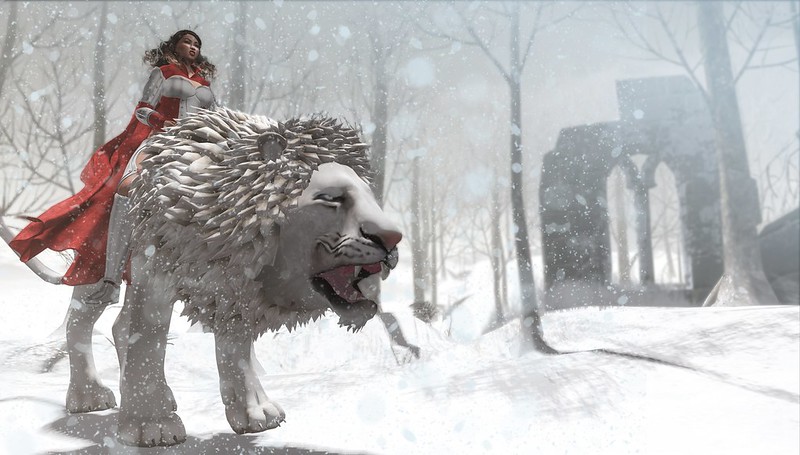 Listen and your ears will hear
What’s birthed ‘ere upon the morn’
Winter’s here, you’ve all been warned
And it comes upon a lions roar . . . 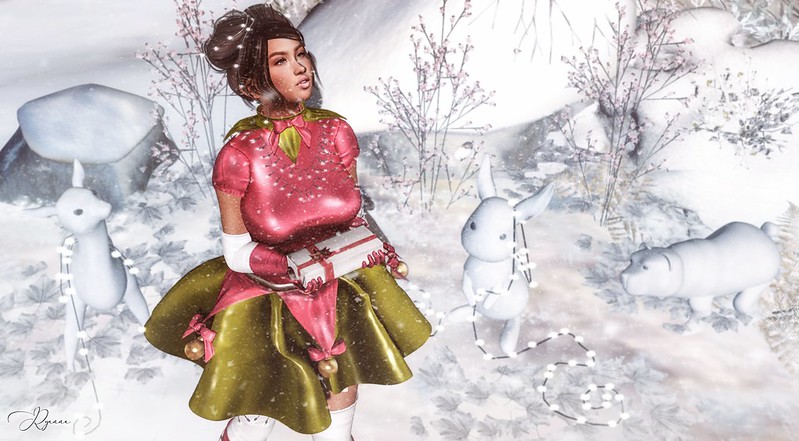 “Thank goodness for the first snow, it was a reminder–no matter how old you became and how much you’d seen, things could still be new if you were willing to believe they still mattered.”
― Candace Bushnell, Lipstick Jungle 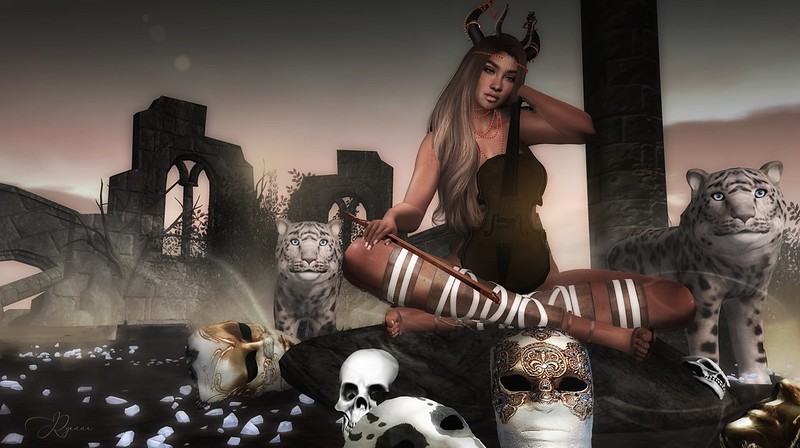 Slowly, gently, night unfurls its splendor
Grasp it, sense it, tremulous and tender
Turn your face away from the garish light of day
Turn your thoughts away from cold, unfeeling light
And listen to the music of the night . . .

– Lyrics. From “The Music of the Night” by Andrew Lloyd Webber 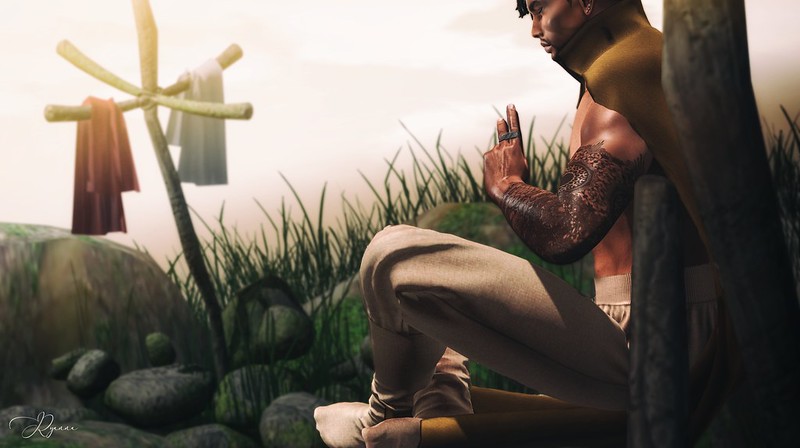 “I said to my soul, be still and wait without hope, for hope would be hope for the wrong thing; wait without love, for love would be love of the wrong thing; there is yet faith, but the faith and the love are all in the waiting. Wait without thought, for you are not ready for thought: So the darkness shall be the light, and the stillness the dancing.”
― T.S. Eliot 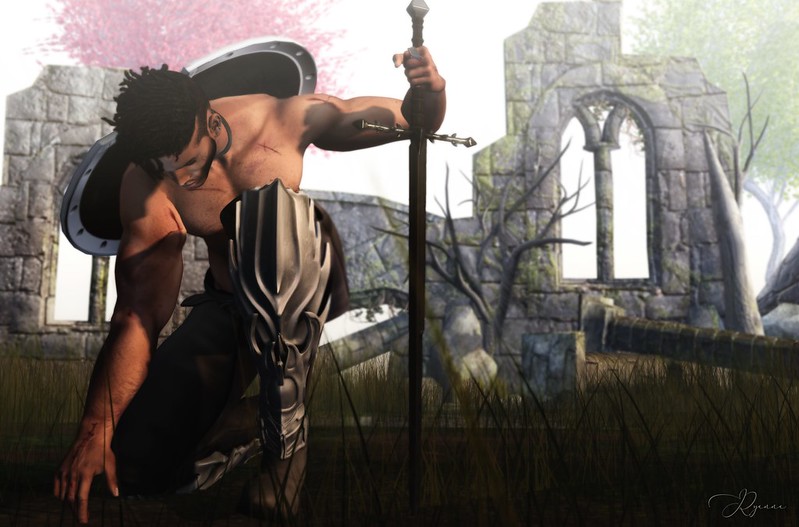 Here I am at the start of the day
Knowing another battle is coming my way
Give me strength to do what’s right
And wisdom for how to win the fight
My body’s bruised and my soul is weary
Though through it all let me see clearly
Keep me going, come what may
Help me go just one more day.

Pose: from Poseidon One Sword 6

It wasn’t just the heat that had been keeping her up at night, it was the thoughts running through her head.  How long since she had thoughts such as these? How long had it been since she felt something like this?

Shadows crept across the room, lit by the light of the rising moon. It wouldn’t be much longer.  He’ll be coming home soon . . . 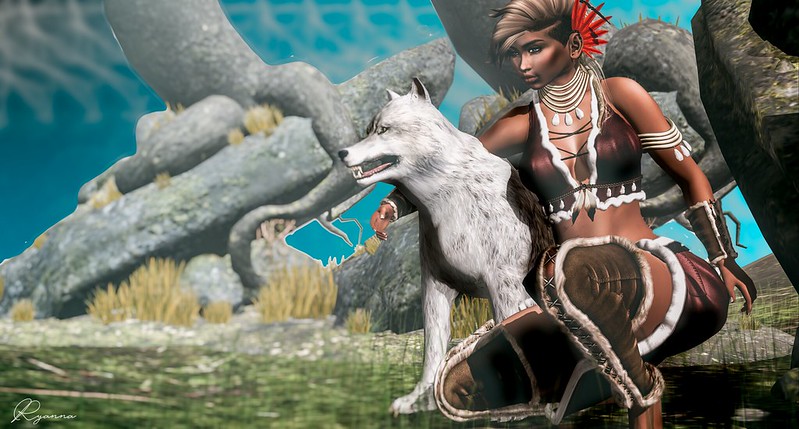 “If you live among wolves you have to act like a wolf.” – Nikita Khrushchev

“Patience Nayla.  Patience,” she said as she stroked the fur along the wolf’s neck. They had been waiting for a chance to strike and the time was drawing closer. From their position on the field she had seen the players move into place and the stage set itself.

The wolf was getting restless and, truth to tell, so was she. Though to be really effective one had to strike at the precise moment.