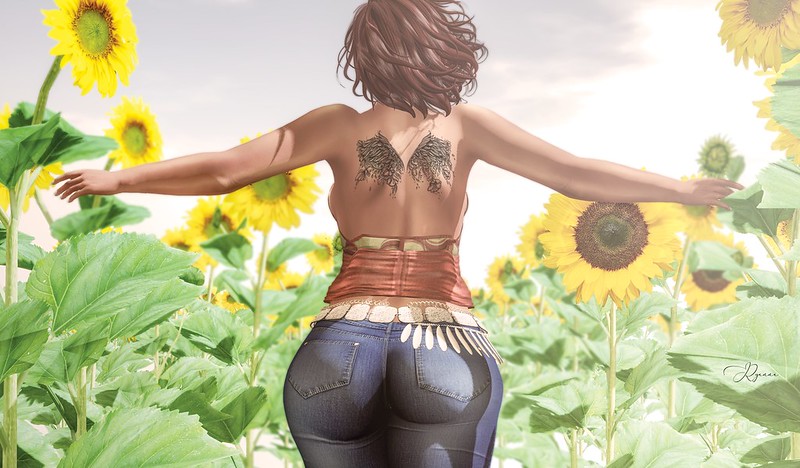 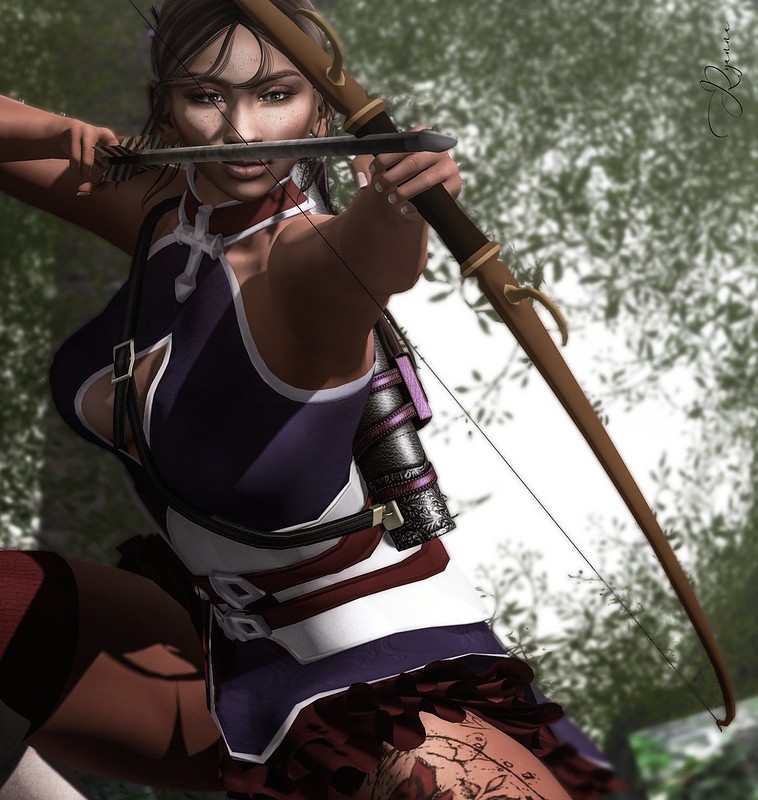 When a loved one is fighting a battle for their life we want to do whatever we can to help them win; at the very least we want them to know that they are not alone. Battles are long, hard, and they test a person in ways they never imagined. No one goes into a fight expecting to loose. One such fight, is the fight against cancer.

According to the American Cancer Society (ACS) there are more 70 different types of Cancer. It takes many forms and doesn’t discriminate on age, gender, religion, or ethnicity. It can attack anyone. While some risk factors of this disease can be changed, there are those that cannot.

Cancer not only affects its chosen target, but the lives of the people around them. My grandmother – on my mother’s side – died of cancer after a year of fighting in 2007. After a two-year battle my mother also died of cancer in 2009. I have seen first hand how the disease takes once vibrant person and slowly strips them away.

The weight a person feels when the report comes in that they have cancer, or says that there’s nothing to be done, is nearly indescribable. How does a person go on with a time-bomb over their head? How do you deal with the fact that any time you see the person could be the last time? Currently I am in the process of watching my other grandmother loose her 5-year battle with cancer. This is the third time I am having to watch and go through seeing someone I love die due to this disease. Sometimes it is too much to bear.

While it may be too late for my grandmother, and all the others who have lost their battle with cancer, there is still hope for others.

Relay for Life (RFL) is a principle fundraiser from the ACS encouraging people to raise money for cancer research. In SecondLife one of the largest RLF events is the Fantasy Faire which, so far, has raised over $20k US for the cause. The event has over 100 shops with designers giving percentages of sales to the cause. RLF reports that in August of 2018 $410 million had been raised to fund cancer research. This organization also helps provide resources, free rides, and places to stay near hospitals.

Relay for Life gives people a chance to help fight. Donate, volunteer, or simply spread the word. With everyones help, someday, this battle could be won.

To donate in SecondLife check out  Relay For Life of SecondLife  for various kiosk locations or to donate online.

There are also numerous kiosk at the Fantasy Faire! 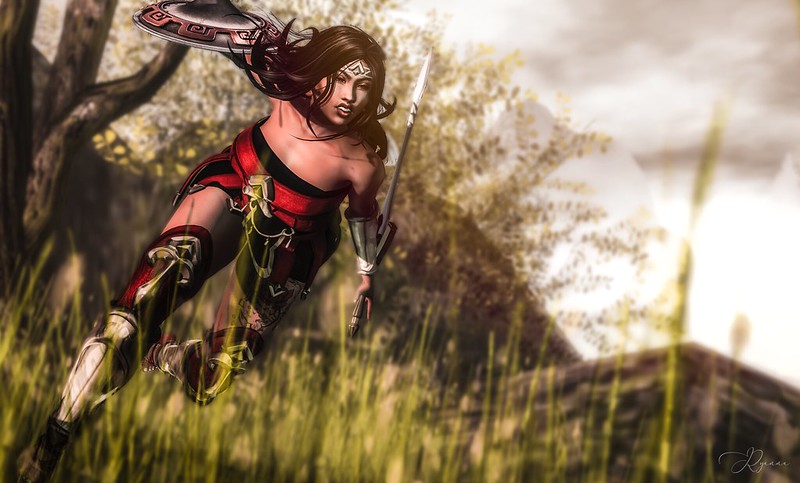 Don’t wait for the fight to come to you
Suit up
It’s time to come thru.

Pose from ::Poseidon:: The Swallow 2 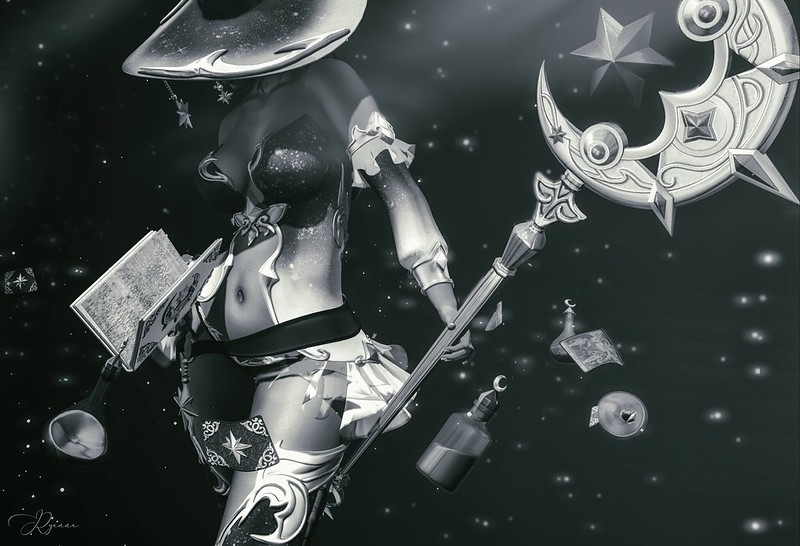 “I mean, you could claim that anything’s real if the only basis for believing in it is that nobody’s proved it doesn’t exist!”

—Harry Potter and the Deathly Hallows

The following items are from :[Plastik]: Adria gacha @ World Of Magic. 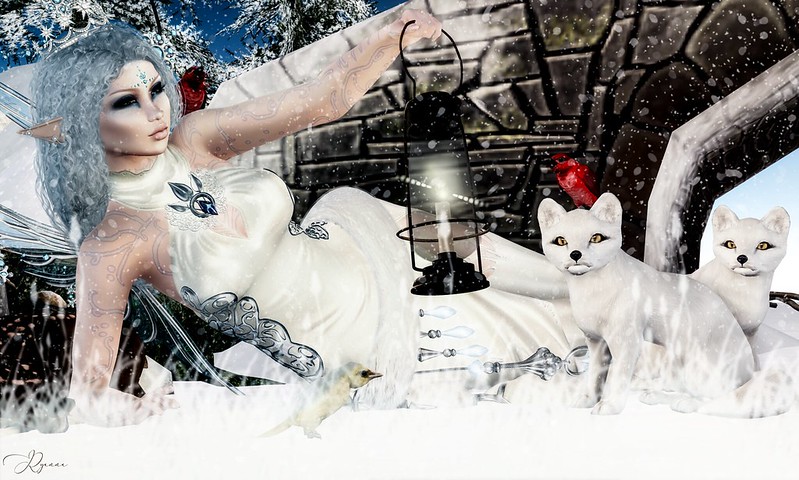 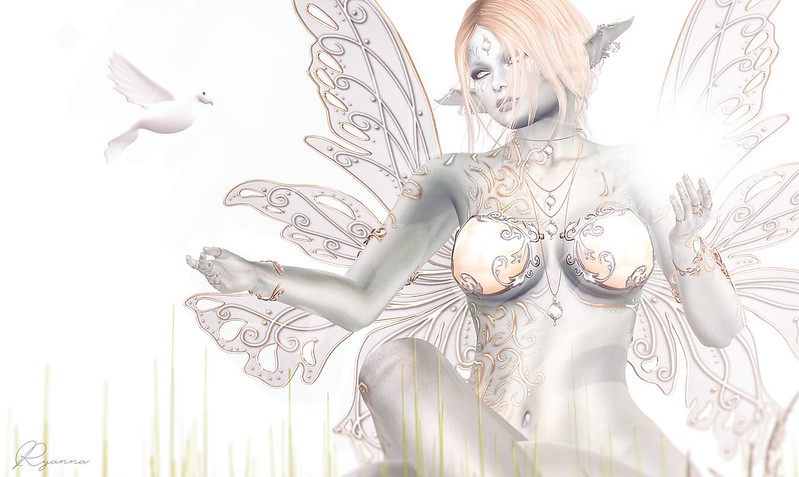 “Only those who truly love and who are truly strong can sustain their lives as a dream. You dwell in your own enchantment Life throws stones at you , but your love and your dream change those stones into the flowers of discovery. Even if you lose, or are defeated by things, your triumph will always be exemplary. And if no one knows it, then there are places that do. People like you enrich the dreams of the worlds, and it is dream that create history. People like you are unknowing transformers of things, protected by your own fairy-tail, by love.“  — Ben Okri

The following items are from :[Plastik]: ‘Maliana Fairy Gacha’ @ Whimsical {Until Sept. 18th}. 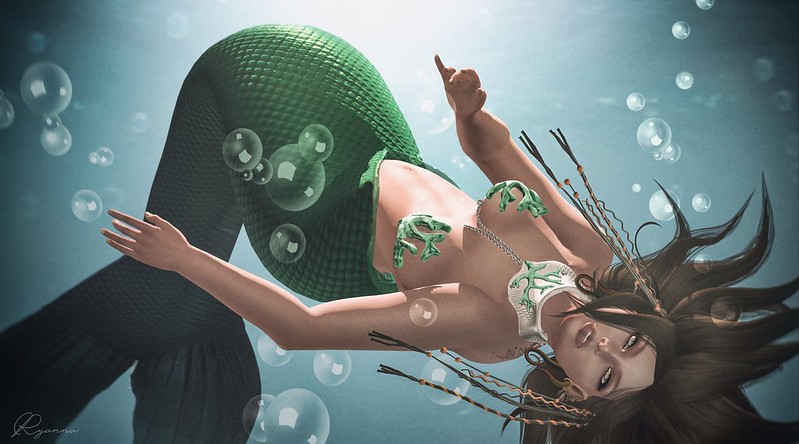 “If I find in myself a desire which no experience in this world can satisfy, the most probable explanation is that I was made for another world.” –  C. S. Lewis

A few other colors (from left to right). Please note that the full set has many colors for both female, and male, avatars!   Unedited, shot on Medium setting
Alabarus // Mauvena // Shadaren // Ereldenn