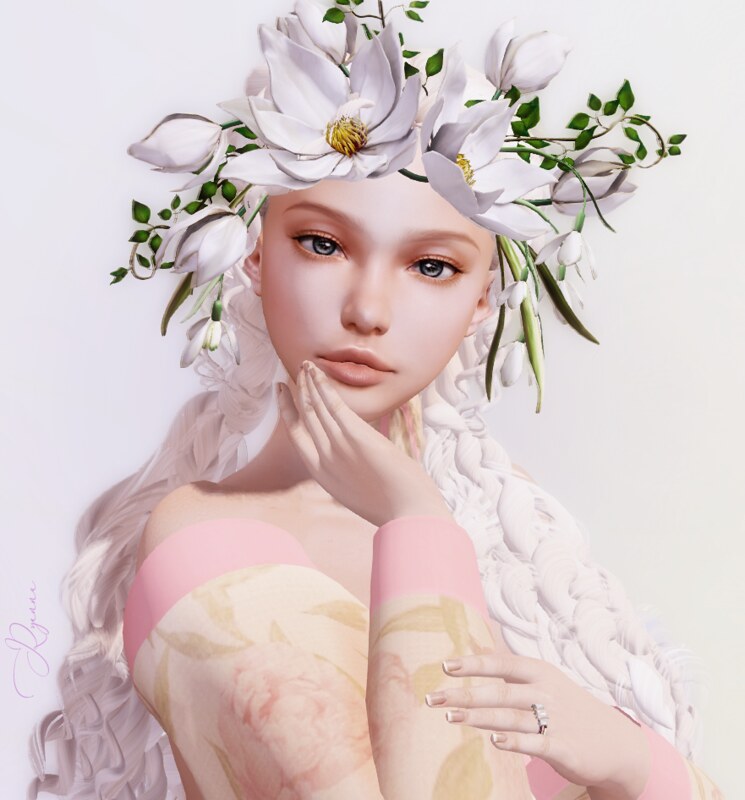 “I am in awe of flowers.
Not because of their colors,
but because even though they
have dirt in their roots,
they still grow.
They still bloom.”
― D. Antoinette Foy 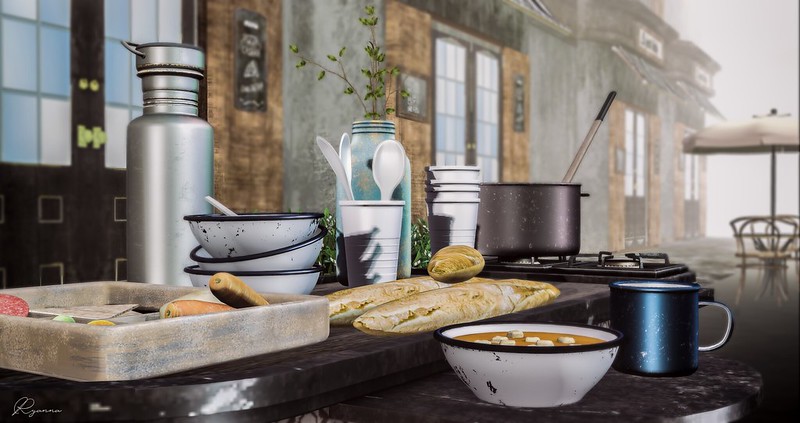 There’s a little soup cart at the end of the row.
It’s nothing fancy, but everybody goes.

It’s a limited selection
Sadly the soups in short supply
Recommend you get there early
Right as sun starts to rise. 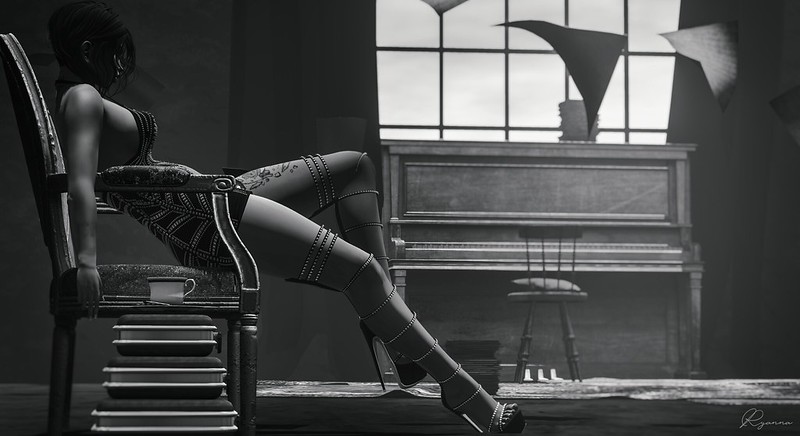 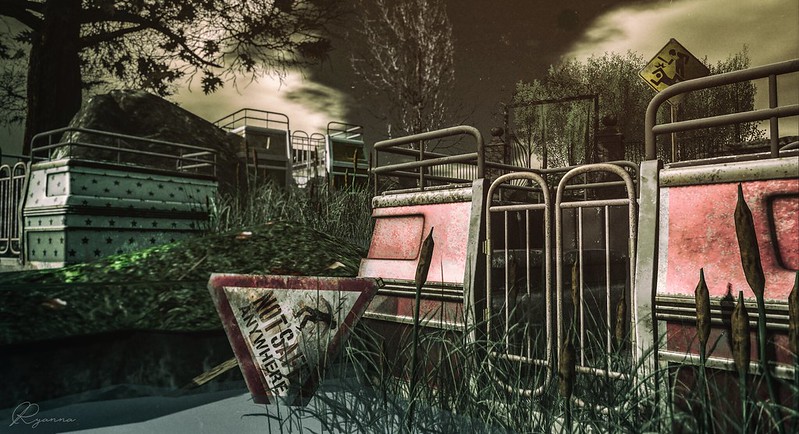 What’s it like to be forgotten?
Tossed aside for something else.
Have the stories lost in memory
Not even placed upon a shelf.

Why has history written it out?
Why is the laughter dead and gone?
Who’s to say what happened here,
When it’s been forgotten for so long . . . 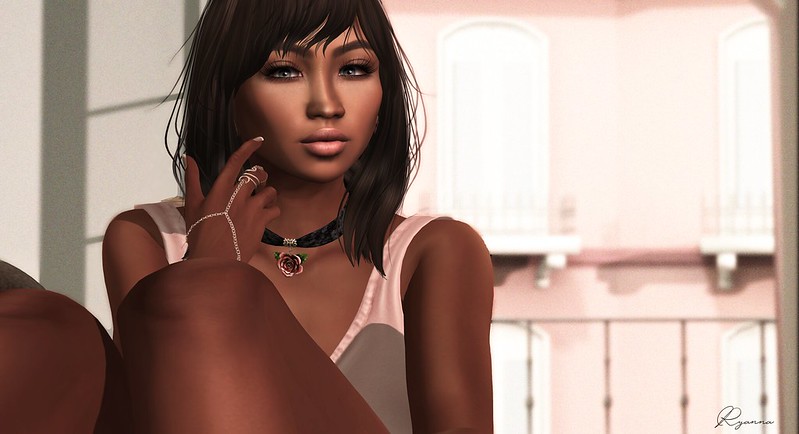 Pretend that everything’s okay.
All the while bits are being eaten away .

Put on a smile
And after a while.
The look is real
But you’ve forgotten how to feel

Going through the motions
Like waves on the oceans.
Wonder if it will does it matter
If they can’t hear nothing shatter?

Smile for me baby
Do it one more time.
All they’ll ever see
Is just the Beautiful me . . . 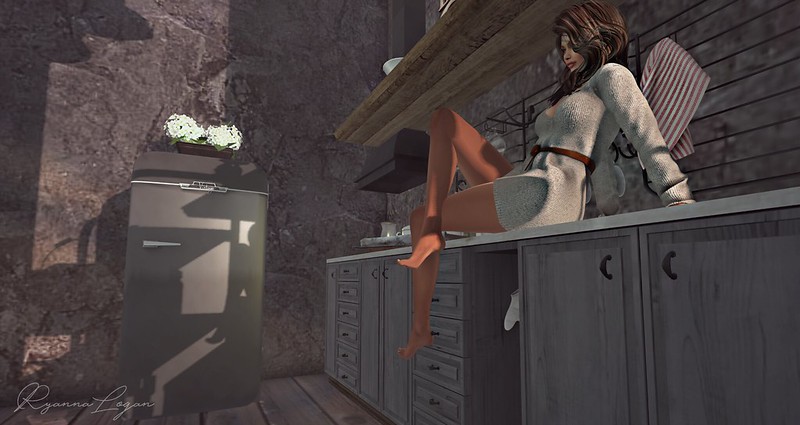 The holidays are here.  In the United States we just finished with Thanksgiving and now it’s full speed on to the next big thing: Christmas.

In all this time of running about, gatherings and a myriad of social events, do you ever stop and wonder what it’s all for?  What does it all mean?  What is it that you are thankful for this holiday season? Or are you simply acting thankful because that’s what you’re suppose to be doing.

With Christmas fast approaching, many use material possessions to express emotions. The price tag, being reflective of their feelings towards the other person, causes people to break open their piggy banks and spend money that they don’t have. All this in an effort to prove how much they care.

But, if you ask me, the best gift has no price tag.  It can’t be brought in a store, exchanged, or lost. The greatest gift is love.  It’s time.  If you’re wondering what you can give people this holiday season, why not give them a little love. 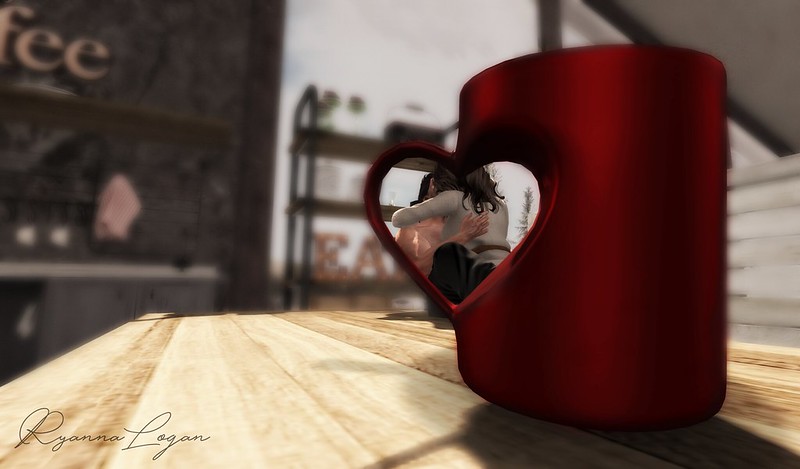 Special thanks to Broderick for his love and support. ( Check out his blog: A Gentlemen’s Game )

You can pretend you don’t see it, and shield your eyes, but the Light is always there. Open your eyes and look around. Partake in all the things you’ve made yourself blind to see. 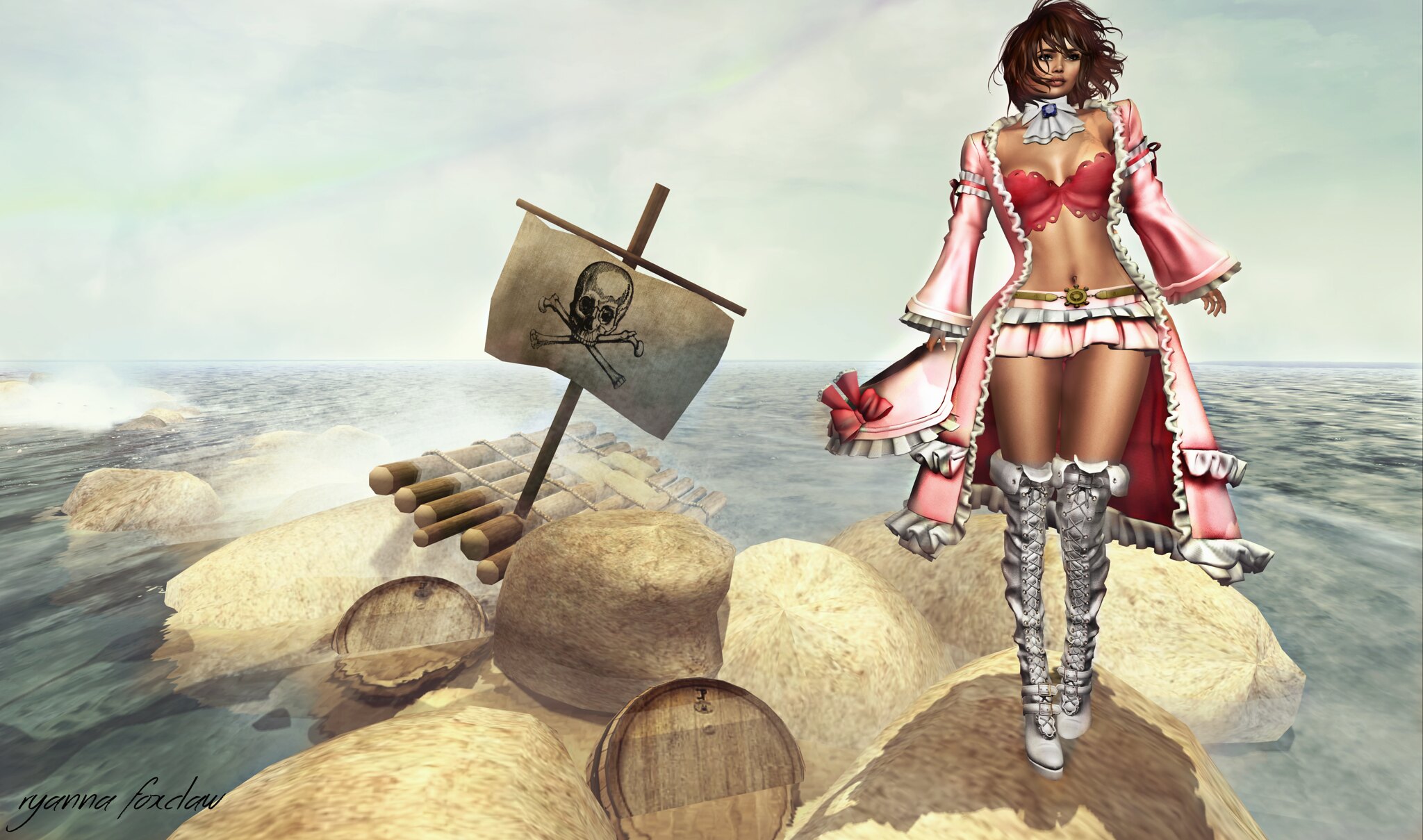 One moment she was out on her dingy, slowly drifting on the peaceful waters in the land of tranquilly, then along came a storm. The turbulence rocked her small craft and threw it across the water. She wasn’t prepared for this. It was suppose to be an easy day, and she had not come prepared for a rough day at sea.

When the wind and ocean had settled down, she found that her raft had come aground on the rocks. It didn’t take her long to realize that she was no longer in familiar waters. The bright, colorful sky, and rich colors of the sea and land that she knew had been replaced by washed out, or muted, tones. Even her own attire of pink didn’t even seem as cheerful as it did back home.

Where am I? She wondered. For the moment she left her raft where it was and climbed up the rocks, moving forward to the last one and looking around. Which way had she come from? She turned one way, and then the next. It was logical to think that there would be land nearby, and this was shallow water, because of the rocks. The young pirate expect to at least see signs of a reef, or land, but there was nothing.

She was lost in this land of uncertainty, with no clear direction of where to go. One thing was for certain – nothing would be attained if she stayed in one place, so she walked back over the rocks and to her raft. It was time to get back in the water, and set off into whatever lay ahead.

Sometimes life throws us a curve ball and we get knocked out of our peaceful situations and end up in unknown territory, or a place we would rather not be. When this happens, it does no good to stay there. Pick yourself up, dust yourself off, and tackle the circumstances.

Pose: From an lar [poses] The Noir Series @ Shiny Shabby

shot on location at Green Story

Sunshine, roses, bright fields of flowers, and rainbows. It would be great if life was comprised out of good things all the time – but it isn’t. Flowers die and storm clouds roll in to cover up the sun. You can get soaked in the rain, and you could even burn your food (there is nothing quite like burnt food when you’re hungry…..).

Life is made out of everyday moments. The good ones and the bad ones and when the day is going south, it can be a real struggle to bring it back up. Fake it till you make it! It’s a bad day, not a bad life. Chin up buttercup. I’m sure we can drum up a few more sayings about finding the road back to happiness. These phrases may be cliché, but that doesn’t mean they are not worth a bit of attention. Ninety percent of the time I tend to be an optimist, the other 10% I’m a realist, and I’m going to find the good out of whatever situation I’m given – even if I have to use a cliché.

Sometimes that bit of happiness, the glimmer of hope in your otherwise humdrum day, is dancing around outside the edge of your fingertips and you have to chase it. Good things come to those who wait? Okay, sure. I’ll agree with that, but what I won’t do is wait forever and neither should you. What about the saying ‘work for what you want’? You can’t wait for something and work for it at the same time.  Are you working on waiting?

The reason we wait is to make sure about the things that we want. Once you know what it is, it’s time to stop waiting. Stand up, get a good stretch, bounce on your feet – one, two, three, times – and go after what you want. Don’t be afraid of the chase.

Shot on location at: [Eclectica]

I usually find solace within the pages of a book
This time I found none.

Every chapter was about you.
Between the lines
In the blank spaces
Were all the things I never said.

Pose:  from the An Lar [poses] Constant Series III