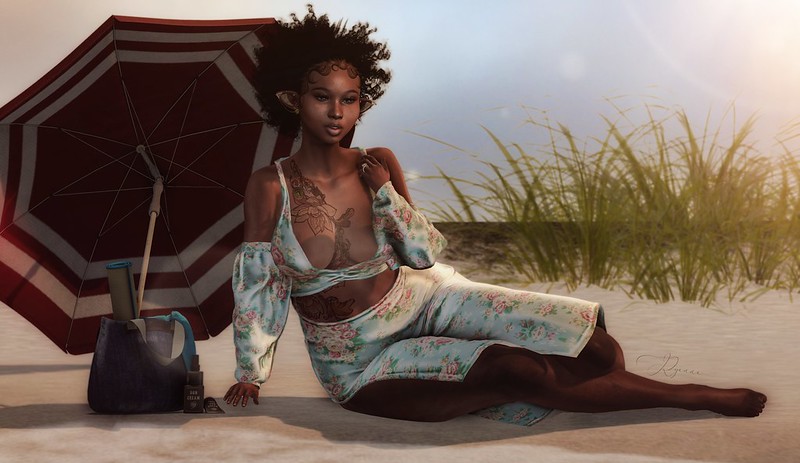 Sunset at the beach
End of the day for me
Wind down the noise
Let me breathe . . . 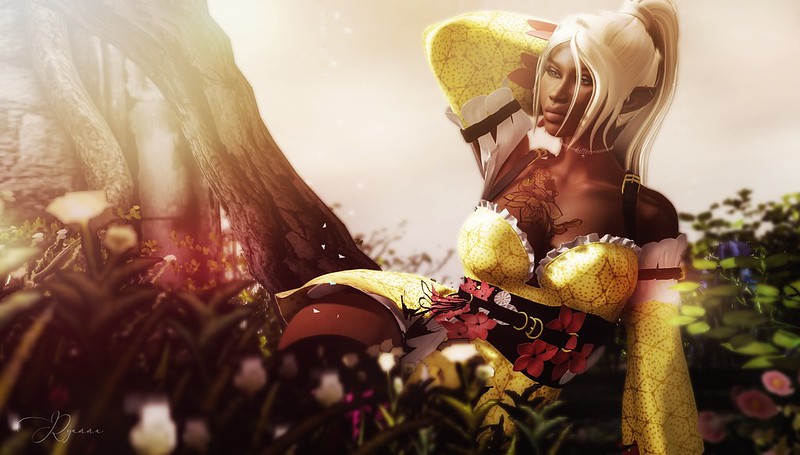 “No, I don’t miss you… Not in a way that one is missed.
But I think of you.
Sometimes.
In the way that one might think of the summer sunshine
On a winter night…”
― Sreesha Divakaran, Those Imperfect Strokes

Pose is from Diversion – Cozy Fall 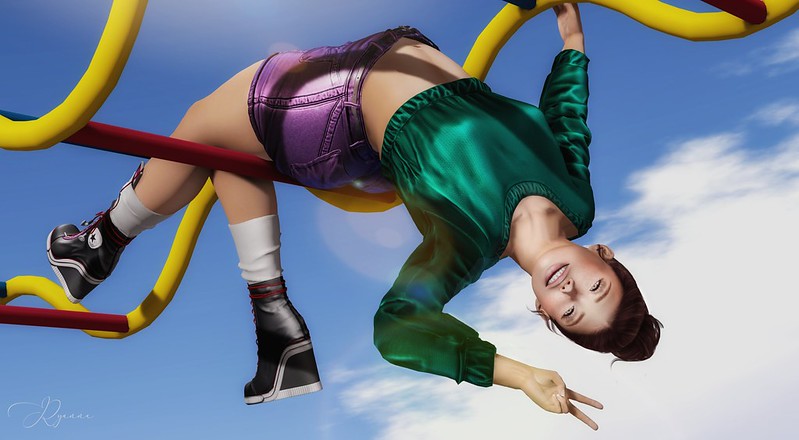 Come on now, don’t be afraid
Remember that time in third grade?
Running wild out in the shade.

Do it again, and let’s play. 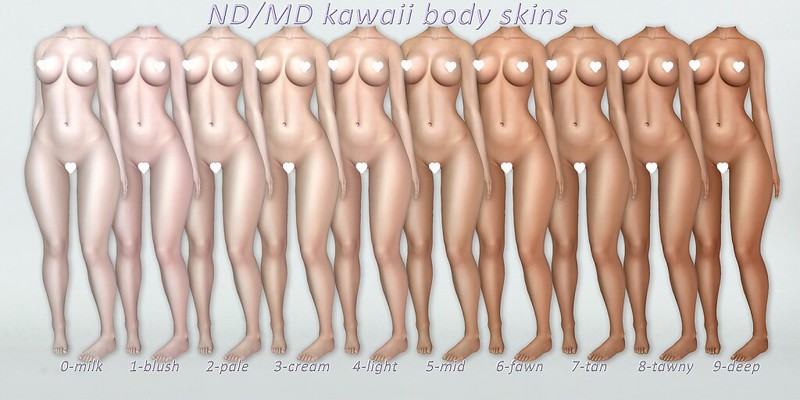 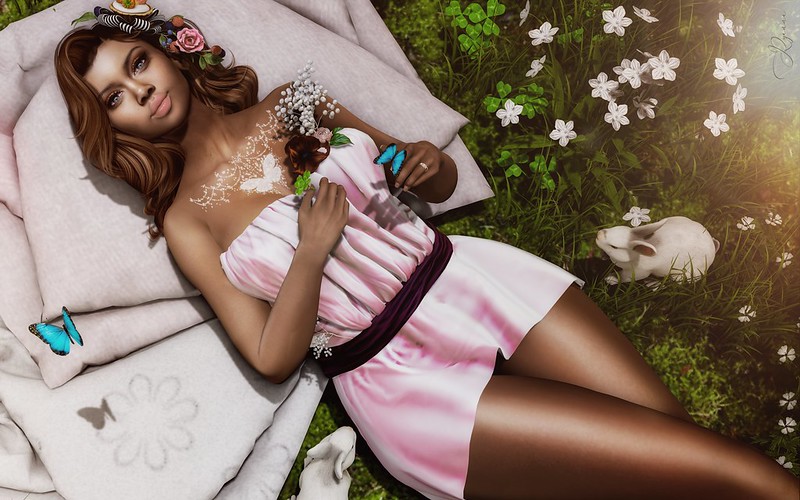 And when the day nigh and the sun was starting the set in the sky, she laid out on the blankets and pillows on the grass. For a moment, in this day, all she wanted to do was relax and feel the rays of Spring . . . 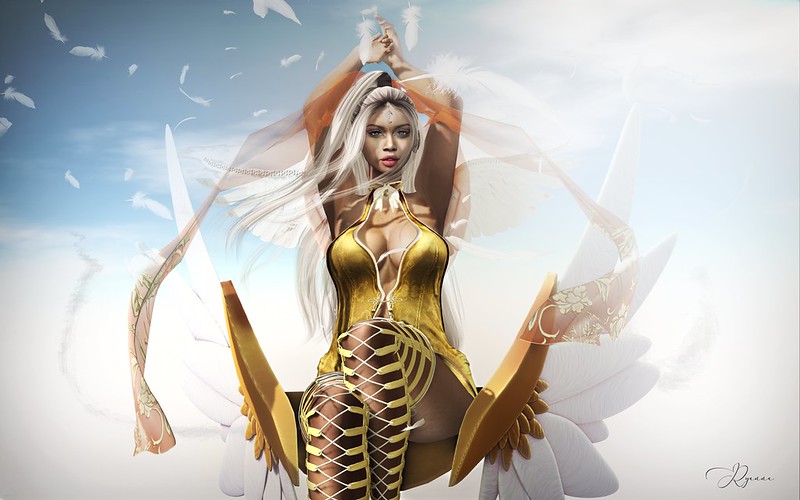 “I have called on the Goddess and found her within myself”
― Marion Zimmer Bradley, The Mists of Avalon 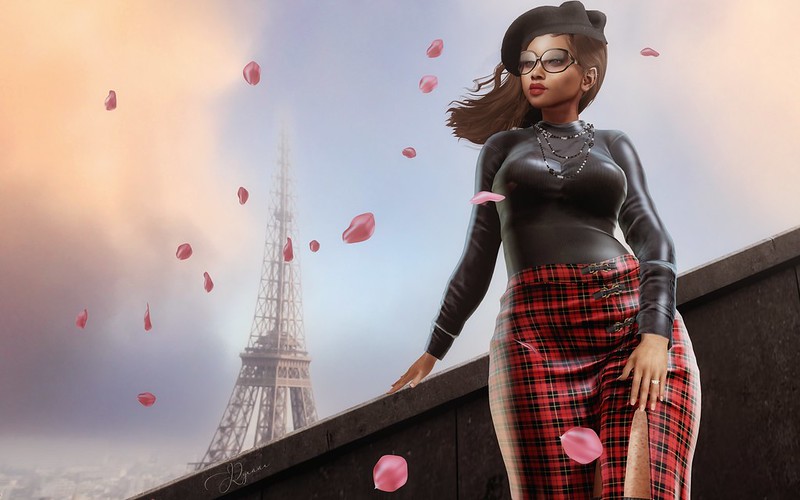 It was her time of peace, a respite; a bit of solitude from the harrowing cacophony that had become her daily life. To the passerby she smiled and when the occasion called for it she was ready with her words of civility. All she needed was a couple days in which to be herself, by herself, and what better place than Paris?

Pose and prop from Lyrium. Paris Series and backdrop 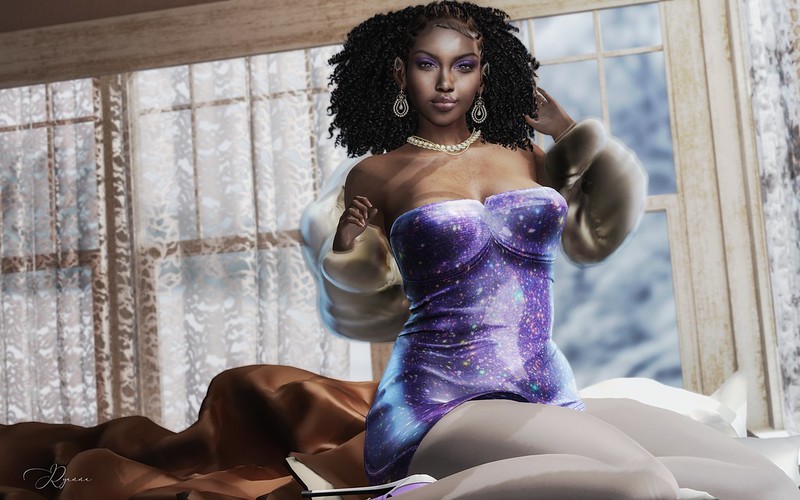 Are we going out on New Years Eve
Or just stay home and play with me? 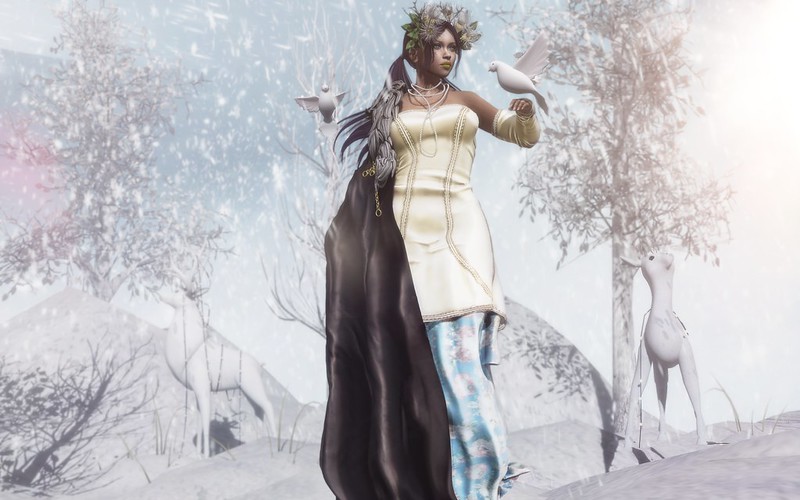 She walked along the winter snow
O’er hills and valleys low
Where the common folks ne’er roam
Looking for the fabled place called home.

Pose from RACK Poses – Let Me Be Your Aphrodite (old pose)

“Accept yourself, love yourself, and keep moving forward. If you want to fly, you have to give up what weighs you down.”
― Roy T. Bennett, The Light in the Heart 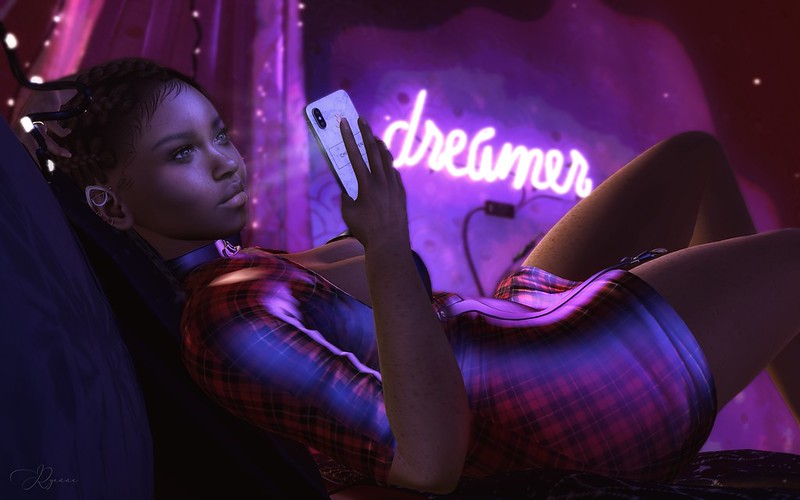 Have you ever stayed up late
Messaging people on the phone
Engaged in the simple act
Dreaming that you’re not alone . . .