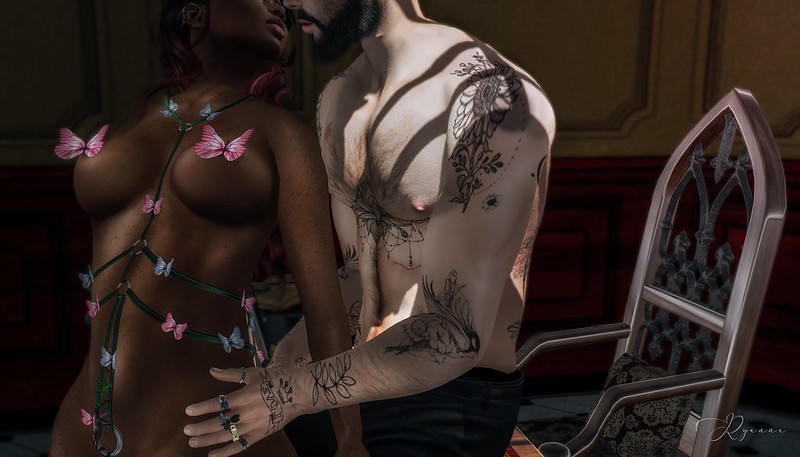 . . . She gave him butterflies 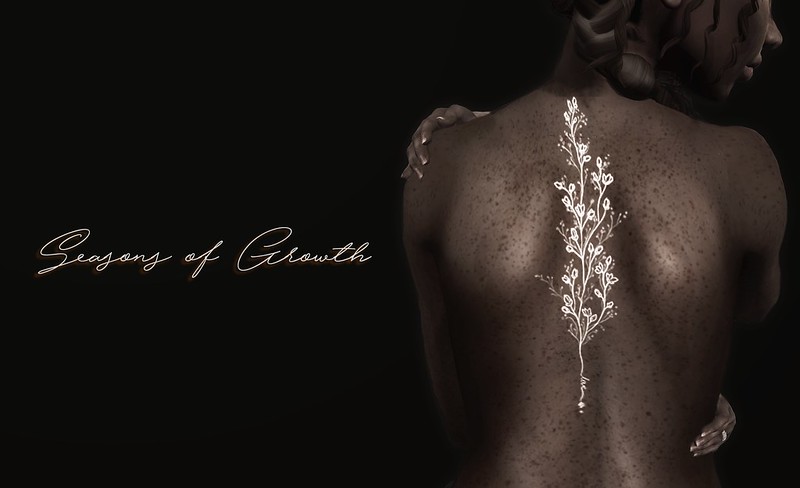 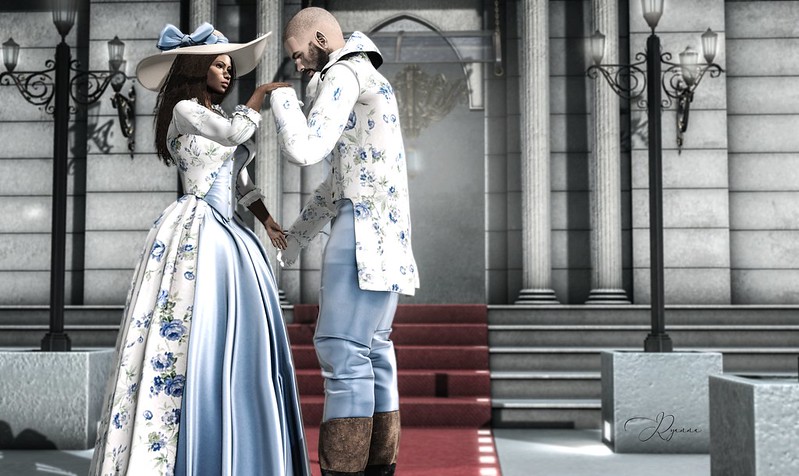 It was something that wasn’t supposed to happen. Not at this time, or in this place. When the young Duke Aphrall presented his case for betrothal to his father Venry, the crowned Prince of Relantry, he was met with outrage.

“This is not the way we do things,” the Prince raged. “She’s from Moulat! And after what they did to us —”

“What they did to us?” The Duke interrupted, preparing his protest. “We were the ones who abandoned them when they needed us. Not the other way around.”

One of their most profitable trade routes had been with the neighboring Kingdom across the sea. For years they had kept good relations with the people and were able to acquire exotic fruits, spices, and goods. Due to this, Relantry had prospered for over a hundred years.

Everything came to a halt when Moulat was hit by famine forty years ago. Prince Venry had recently risen to power in Relantry. Moulat reached out to Relantry for aide, but none was given, for the Prince feared that famine would strike his kingdom as well. Thus the trade agreement between the two kingdoms was over, and the two have been enemies since.

Not wanting to lose ground with his father, Aphrall took another route. “We could establish trade with their Kingdom again. It would be a win for both of us.”

This was a factor Prince Venry was open to discussing. “You do not have my blessing, but you may bring the lady here. We shall see what will become of her stay.”

Duke Aphrall was satisfied with that answer and set about making the arrangements to have his Lady brought over from Moulat. He even had matching outfits for the pair of them to wear so there was no question that they were to be seen as a couple. A few days later Lady Helena of Moulat arrived, and Duke Aphrall went out to welcome her . . . 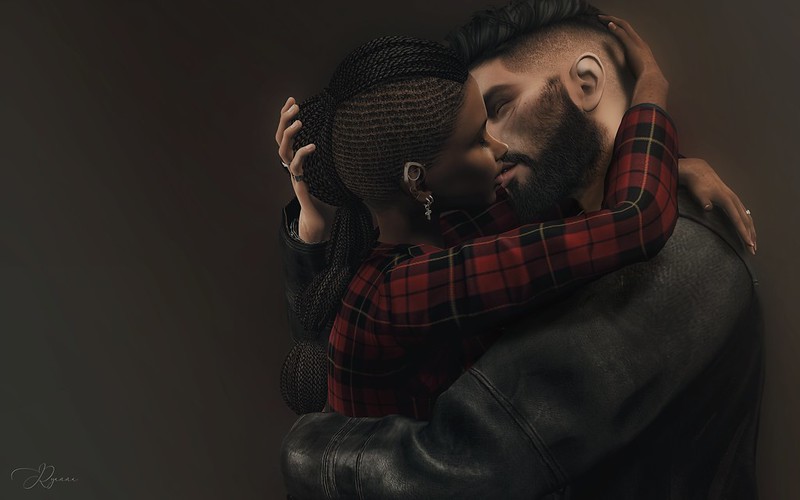 “Do not fall in love with people like me. I will take you to museums, and parks, and monuments, and kiss you in every beautiful place, so that you can never go back to them without tasting me like blood in your mouth. I will destroy you in the most beautiful way possible. And when I leave you will finally understand, why storms are named after people.”
― Caitlyn Siehl, Literary Sexts: A Collection of Short & Sexy Love Poems 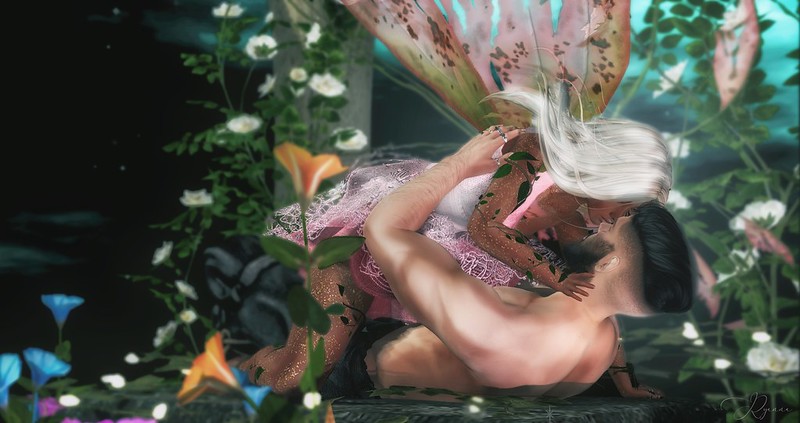 Pose and backdrop from Something New~ Angels Rest – March Gift 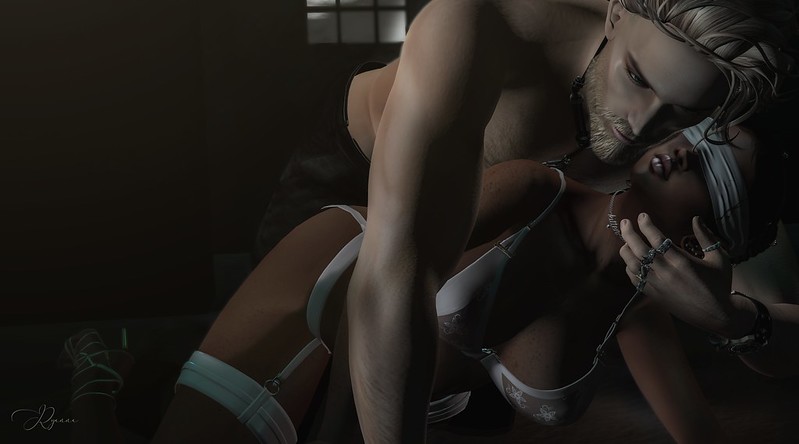 It was getting late in the evening and he had had a long day at work. The stressed of it followed him all the way home. A turn of the key and he opened the door to his apartment and stepped in. It was dark inside.

“I’m home,” he called out off-handily as he locked the door and tossed his jacket and bag to the corner. He headed for the kitchen to see what she left him to eat. “What’s for din….” His own words caught when he turned the corner and saw her sitting there on the floor, dressed in a lingerie piece he hadn’t seen before, with the game ‘Twister’ before her. “ …ner.” Right now he was interested in a different type of meal.

She wore a coy smile on her face and her finger flicked the game’s spinner. “I thought we could play a game . . .” she said, her eyes watching him as he began to circle around her. He loosened his tie and began to take off his shirt. “You do like games, don’t you?”

He kneeled behind her, his mind a puzzle undone by the sight of her. His body leaned forward – it was almost like he was on auto-pilot. First, his hips met hers. Then, his chest met her shoulders and each time the image became sharper in his mind. His arm went around her and brushed against the back of her head – it was that which made her turn in his direction. Taking the chance he pulled his tie over her eyes. There was no objection.

She spoke playfully, with a strong hint of laughter in her voice. “You know, I haven’t played Twister in a long time, but I don’t remember it playing out like this.”

He slid his hand across her face, and abruptly drove it down, past her jaw. He closed it off around her neck, his fingertips melting into her skin. He leaned against her and he moved his head to the side of hers. His lips conquered by a large grin made room for his words to push out of his throat in a joking tone, laced with a suggestive hint.
“Well, looks like we’re going to have to play out our own Twister, then.” 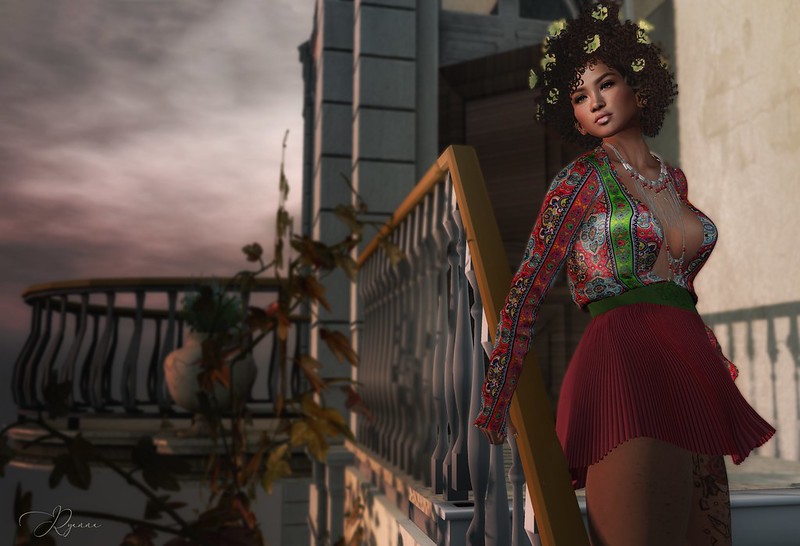 “Evening is not the time to lock ourselves in the house but it’s the time to escape from a materialist world’s prison.”
-Red White Love: The Love of Liverpool FC

Her days were oh so busy nowadays.. So crowded with work and the other pressures she was going through, it gave her no time to do her. One thing she loved to do was go for a walk. The air and the sunshine did wonders to help her focus. Lately she hadn’t had a good daytime walk in some time. But, whoever said that she coudn’t go walking in the nighttime?

Backdrop: Synnergy// The Manor Backdrop @ New at the Mainstore

Welcome to the Ark!

Who is ready for something new? The Ark is a brand new event brought to us by Pale Girl Productions.  It will run for two (2) weeks ( Sept 13 – 26 ) and will showcase new and exclusive items relating to animals.  From decor, clothing, tattoos and more, The Ark is an event not to miss!

Please note the the Sims are PG, that means make sure to censor yourself and cover the privates.  Also, during the first weekend, there will be a complexity limit of 50K.  If your scripts total above that number you will be ejected.

See you at The Ark!

The Ark is sponsored by :

Pale Girl Productions is announcing the following designers as participants in The Ark: 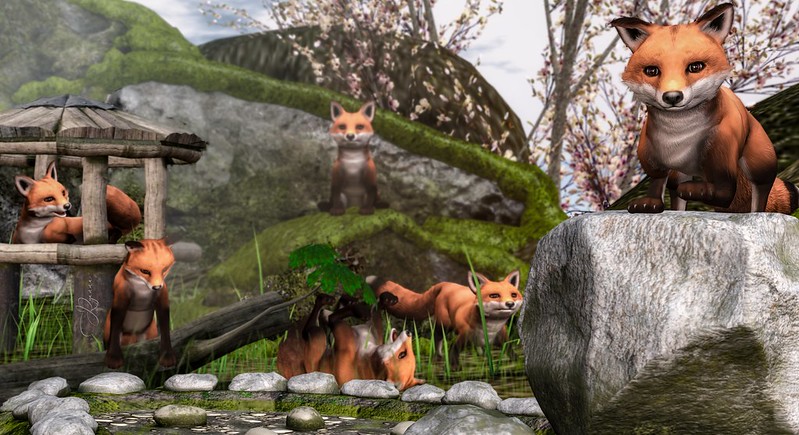 “In a society where every man is fox-minded, you need to be foxier than the fox!” – Mehmet Murat ildan 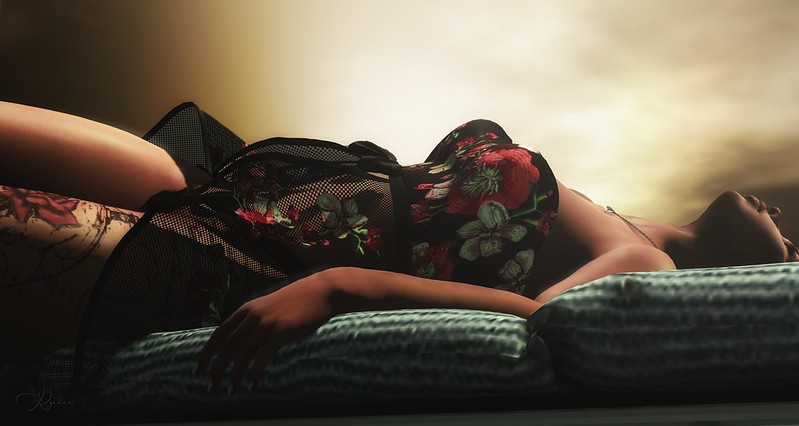 Now’s the time to find some rest, while the sun sets in the West . . .