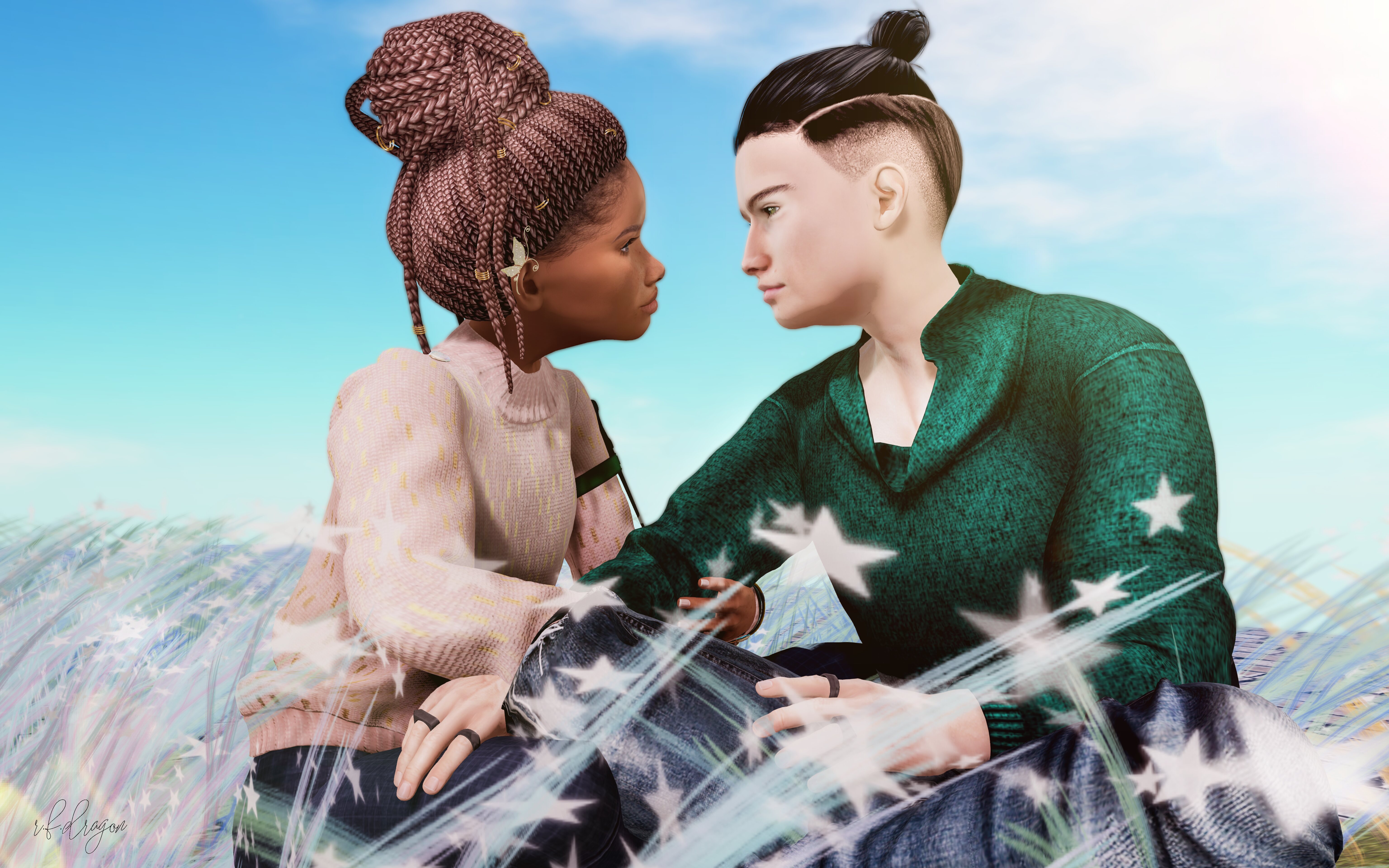 It was the day Winter Holiday ended. Rya sat outside one of the Shadoan estates in the starry-grass field with Kulaan. Her aunt had greeted them at the Hogsmeade house then they arrived back the day before. Since then they had been traveling around with her. Later they would travel to Hogsmeade to meet the other students before they all made the trip back up to the castle.

“Duncha t’ink et tis a lil bit odd t’at nae one came looking for us?” She pondered, looking out into the distance. “I mean, we were gone fer days. S’e ‘ad tae ‘ave noticed. T’en.. w’en we got back, t’ere were nae questions?”

Kulaan took a breath in and remained silent for a moment. It was rather strange, that could not be denied – and the kindness of the people could be questioned, as his experience at Hogwarts had taught him. Still, the trip had been a welcomed trek down memory lane and he refused to spoil it with a hypothesis. “It’s odd . . . ” He begun, placing his hand on her knee. The action drew her attention to him and she smiled. END_OF_DOCUMENT_TOKEN_TO_BE_REPLACED

“The ache for home lives in all of us. The safe place where we can go as we are and not be questioned.”
― Maya Angelou, All God’s Children Need Traveling Shoes

“Rules are made to be broken…like buildings! Or people!”
– Jinx, League of Legends

2021 is almost over and the new year is right around the corner. How are you going into it? Take take leap and go for it. 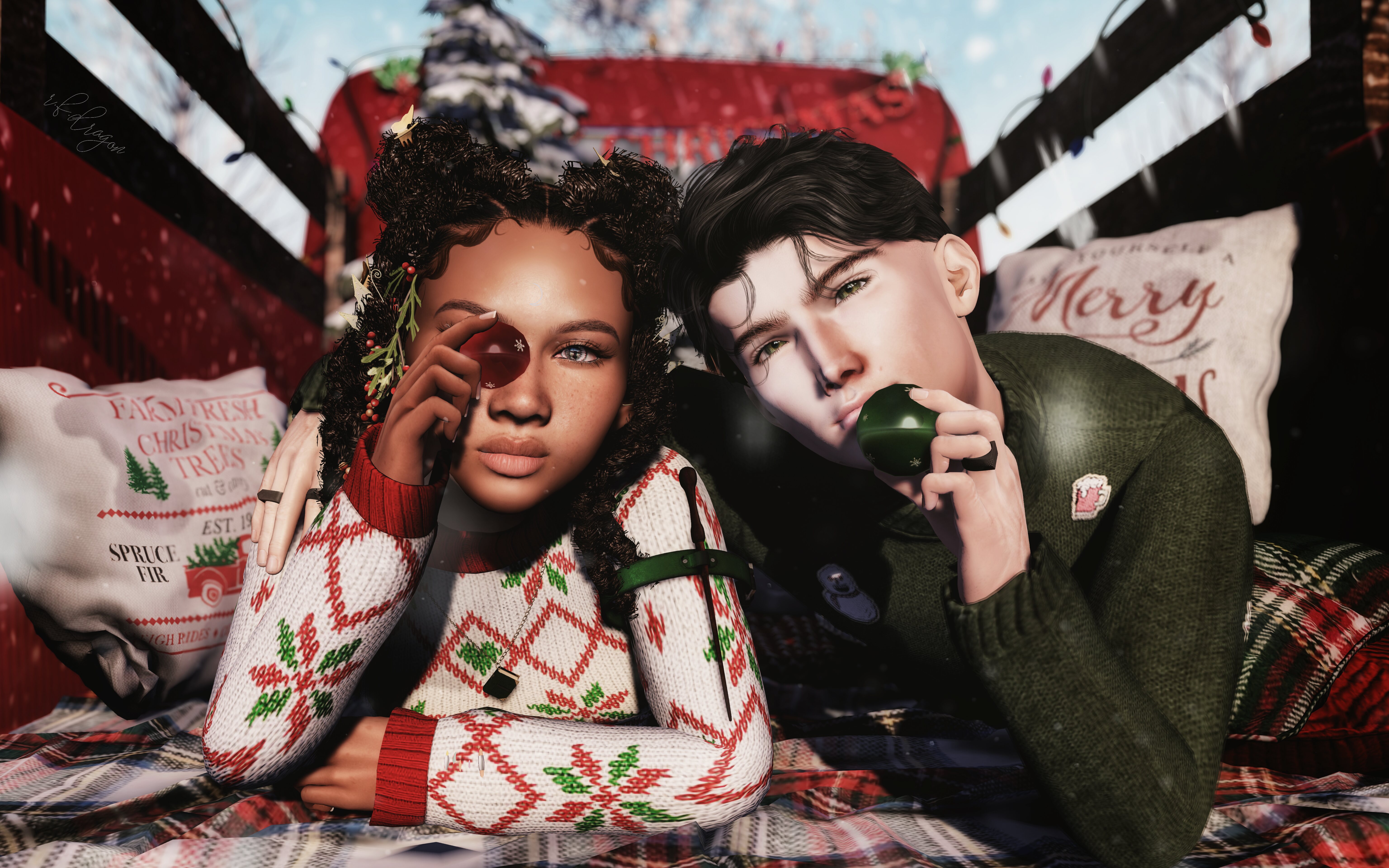 Rya and Kulaan had been planning their ‘escape’ ever since Winter Break began. Her aunt may have had plans for them, but they had their own. It was all about timing and execution.

On this day her aunt and the black-haired Frenchman left the house early, leaving the two Tweens to wander around the Holiday Market in the local town on their own.

“Now, we just need tae find transport,” Rya whispered to Kulaan as they walked with their arms linked. Then she spotted it. “W’at ‘bout t’at truck? Tis perfect!”

Kulaan frowned as he saw what she was talking about: it was an old red pickup truck, its bed ladened with holiday decor. “You want us to get in that?” Surly she had to be kidding, but as she started yanking him towards it, he resigned himself to it.

Making sure no one was watching, the two of them climbed aboard the back of the truck and wiggled in among the decor. What better and unsuspecting way to get away than this. A moment or two later the truck rocked, the engine sounded, and soon they were traveling.

A few of the decorations rattled and a couple of ornament balls passed in front of them. Kulaan raised a green ball to his eyes and closed an eye to peer though it, almost as if divining something.

“Hey.” Kulaan whispered, flinging an arm around Rya. “Look.” He nodded towards her own red ball she had picked up. “If you look carefully, you’ll see the Christmas spirit leave your aunt and the Frenchman when they find out we’re gone!” He grinned.

She laughed and watched as the town grew smaller in the distance. “On our way…” Part one of their plan was complete.

Unbeknownst to them, the driver was not oblivious to the stowaways.

“Yeah, I got them,” said the driver after he had tapped a finger against his ear. “They don’t suspect a thing, Sir.” 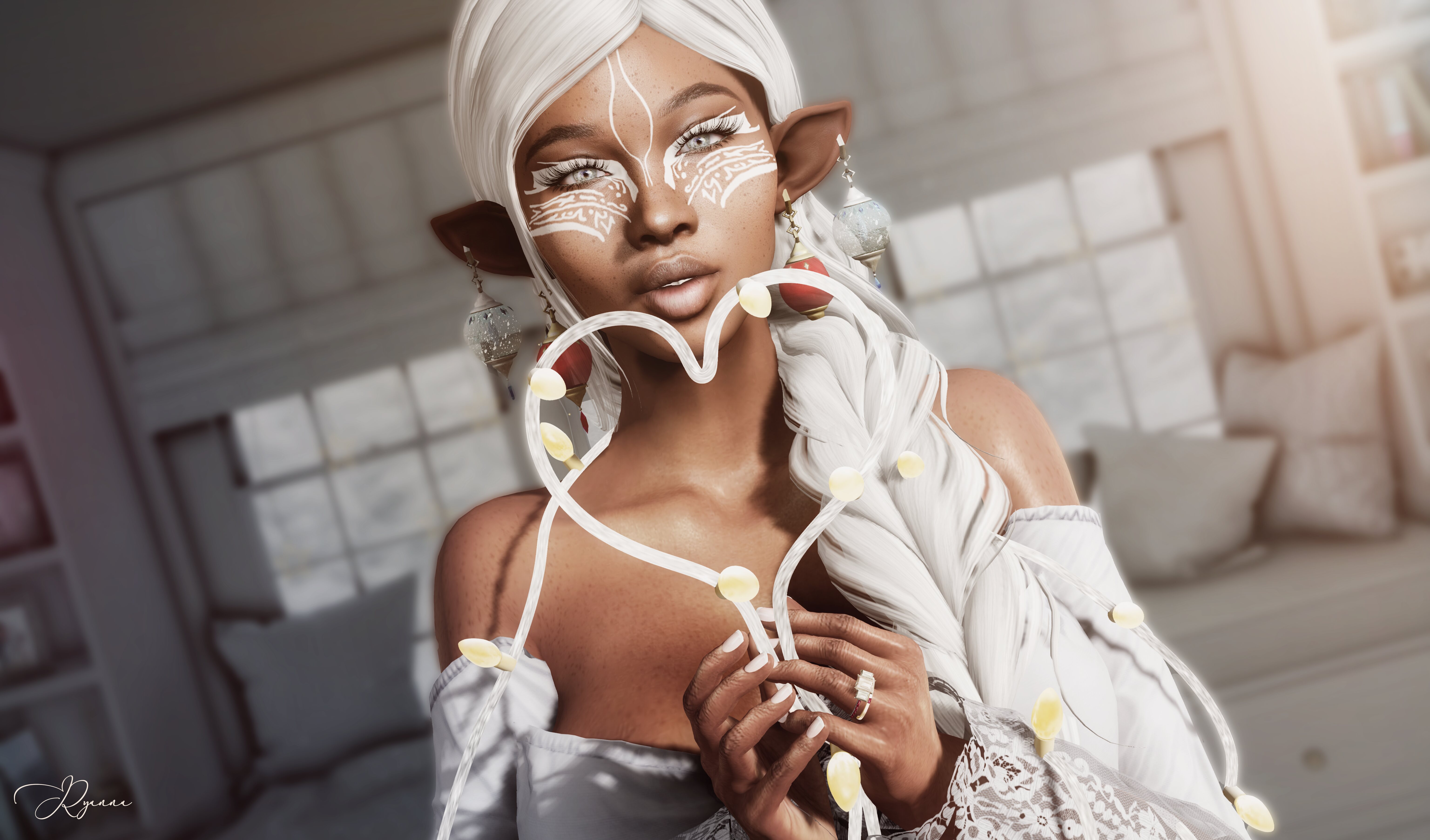 Whatever way you celebrate this holiday season, don’t forget love. 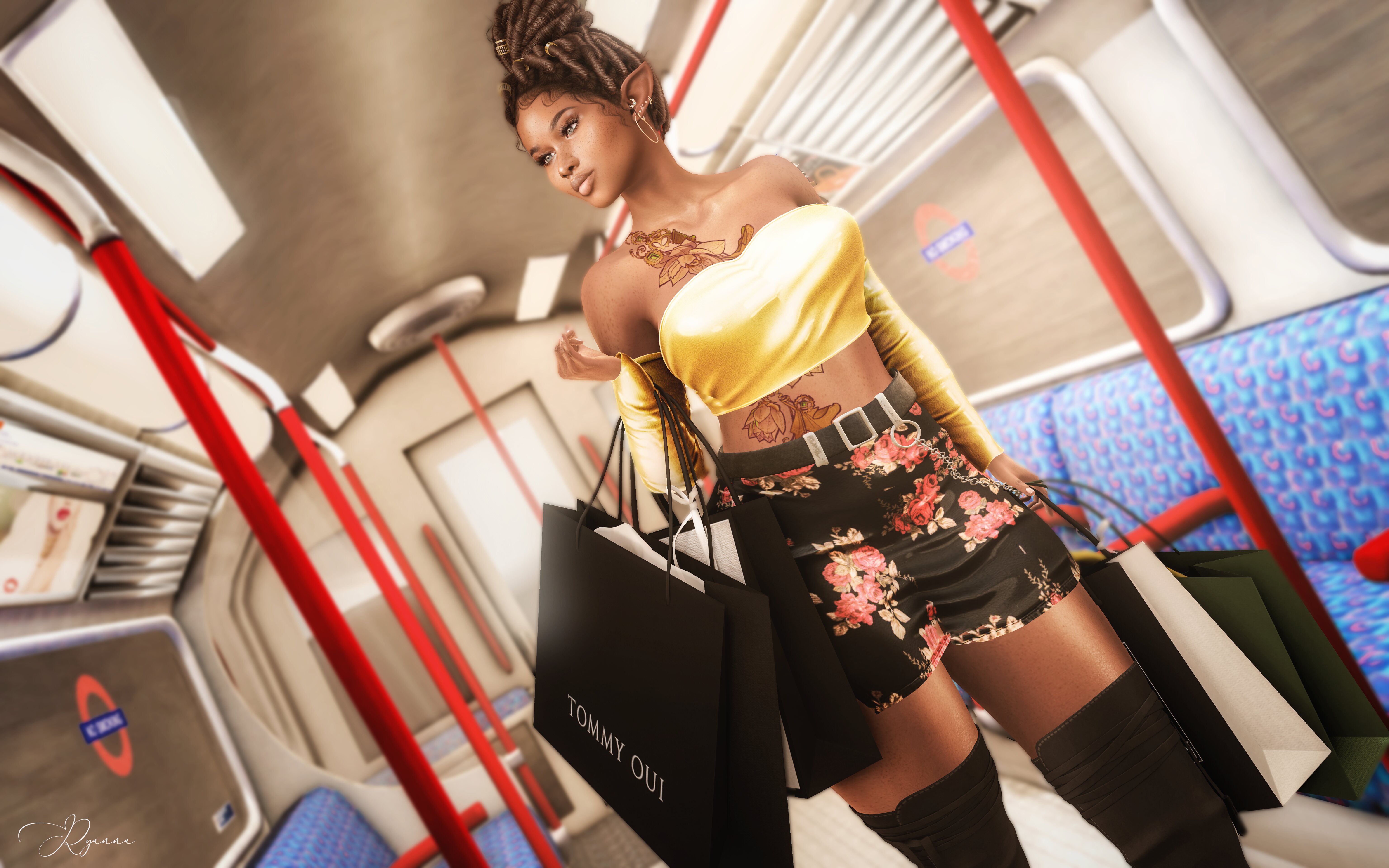 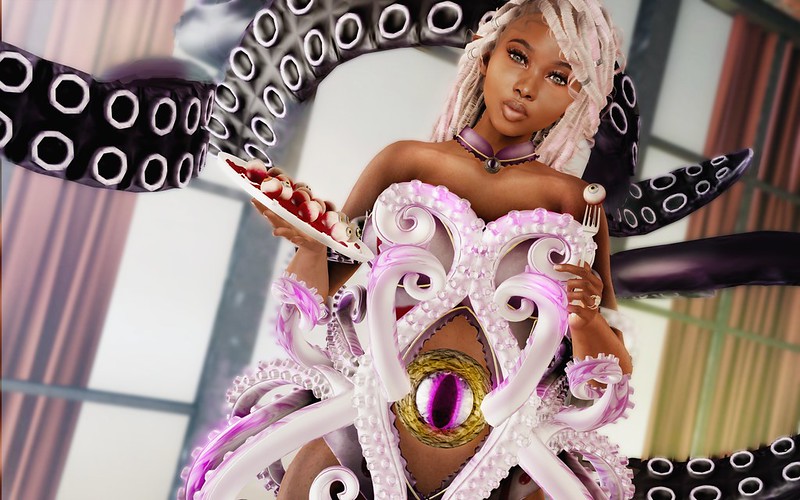 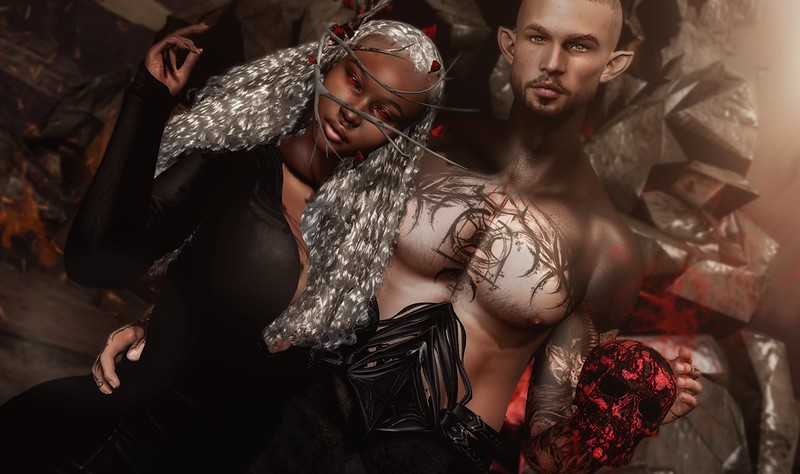 “It is funny how mortals always picture us as putting things into their minds: in reality our best work is done by keeping things out.”
― C.S. Lewis, The Screwtape Letters 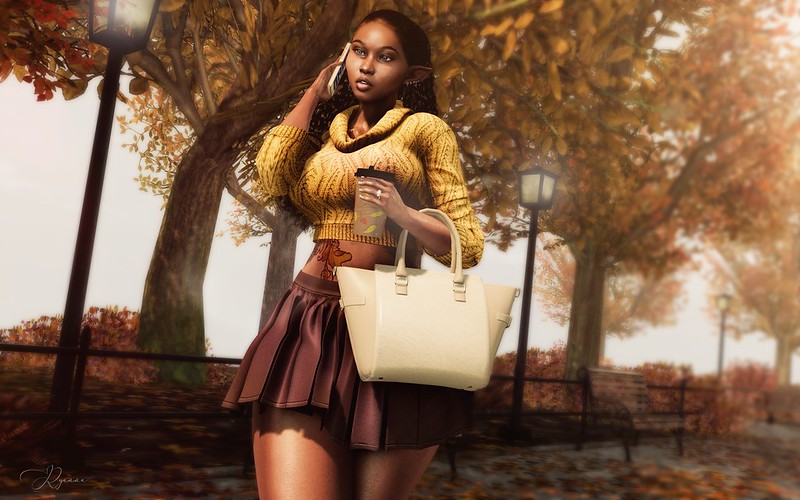 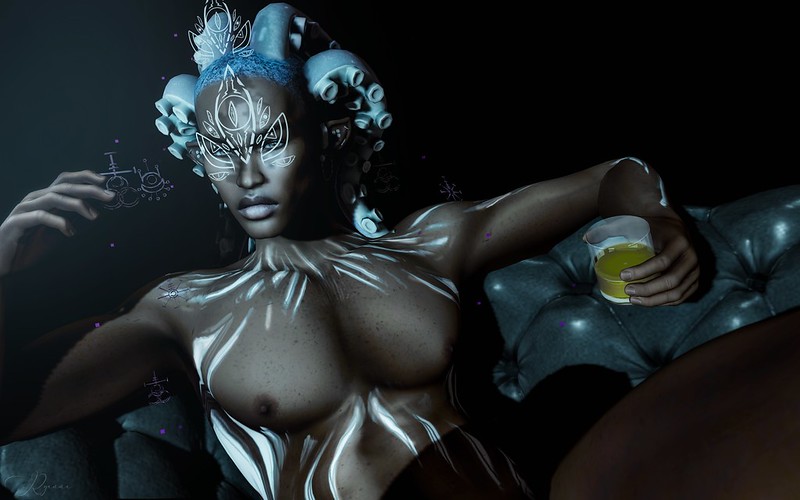 “So man’s insanity is heaven’s sense; and wandering from all mortal reason, man comes at last to that celestial thought, which, to reason, is absurd and frantic; and weal or woe, feels then uncompromised, indifferent as his God.”

― Herman Melville, Moby-Dick or, the Whale