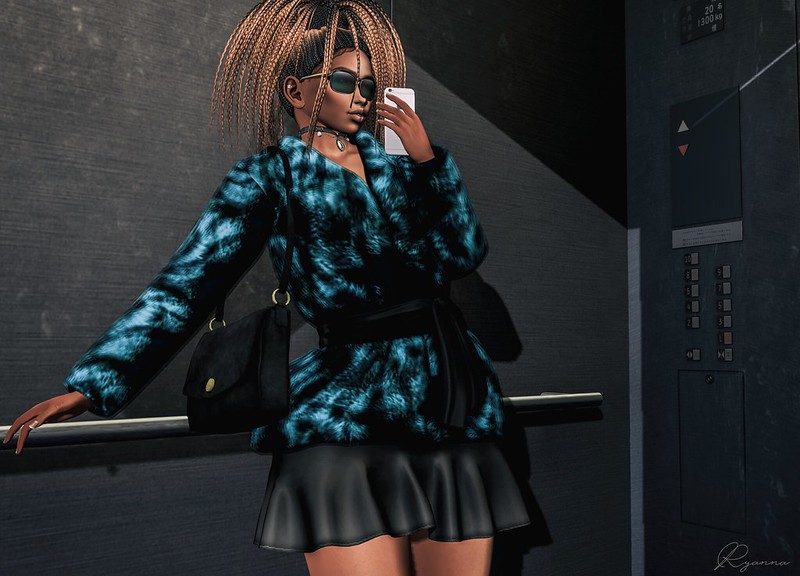 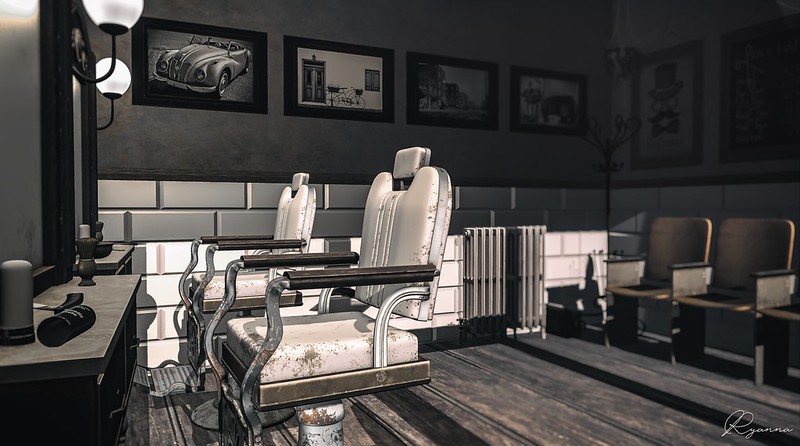 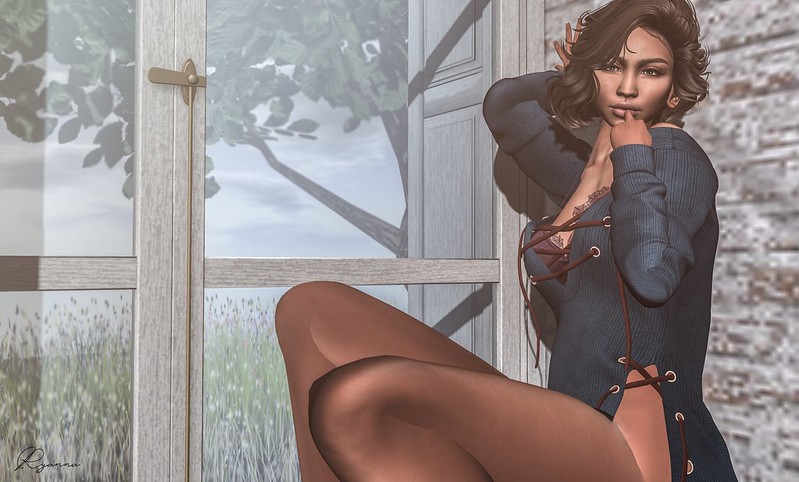 I don’t have anything fancy to say this time around. Sometimes that happens. I’ve had a lot going on recently – even took a few weeks away from blogging due to having surgery. Thankfully, it all went well.

Now I’m in a state of recovery, and it’s not as easy as people would have you believe. Some days are good. Others? Not quite so much, but it’s all a process.

So this is what I have today. No matter what happens, nothing is going to keep this girl down. 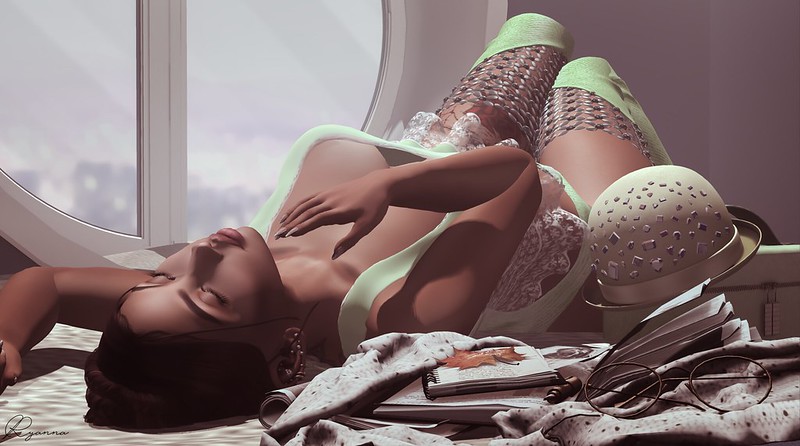 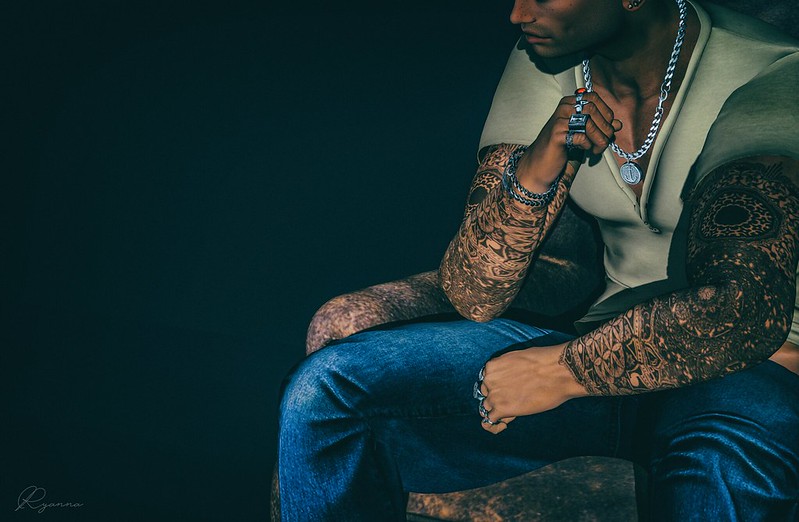 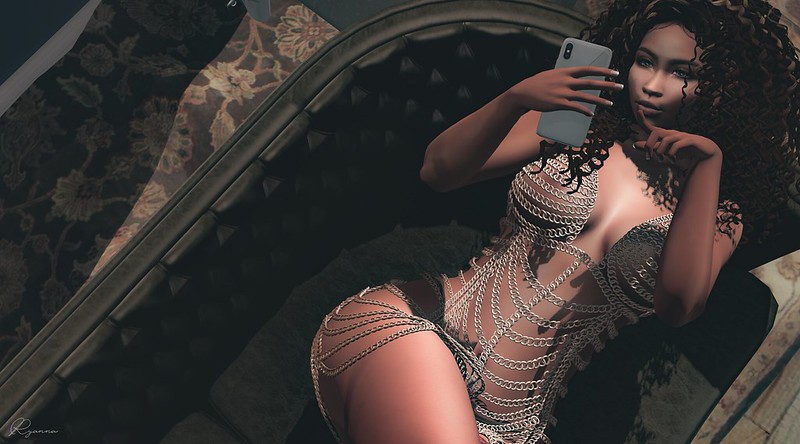 The call came late that night, but she had been expecting it. When she had arrived home after work there was a package waiting at her door. It was from him.

She had let the package sit on her table while she put away her things. Curiosity tugged at her, but she loved the feeling of anticipation. When she eventually did open it she laughed in delight, took the contents, and headed off to change.  For him to get her something like this was a bold move. Joke was on him – she was just as bold.

Therefore, when the call came she was prepared and laid out on the couch before answering her phone. It was a video call, so she made sure to hold the phone high enough so he would be treated to an entertaining view. “Hey Daddy. . .” she said with a coy smile on her lip.

He started to speak then held his words. Seeing this made her smile all the more.  He cleared his throat and tried to add an edge of anger to his words as he frowned, “Someone couldn’t wait?”

She knotted her brows and pouted. “I wanted to surprise you.”

“No pouting, from what I see you look amazing.”

Her pout was quickly replaced with a smile. “Coming over?”

On the phone she saw the background his camera change. He had gotten up. “I’m already on the way.”  After which he hung up and she put her own down with a sigh.

He often worked late, their schedules didn’t often match up, but when they did there was nothing quite like those late night calls. 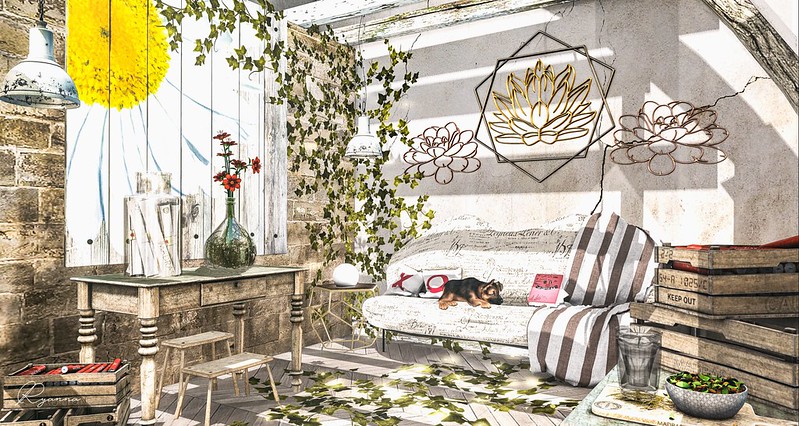 Come inside the garden shed
The beams are low
So watch your head.

The sun is bright
Things look inviting
Could their be a secret hiding?

With all the delights to see
What danger could their possibly be . . .

The following items can be found @ *PocketShop* August