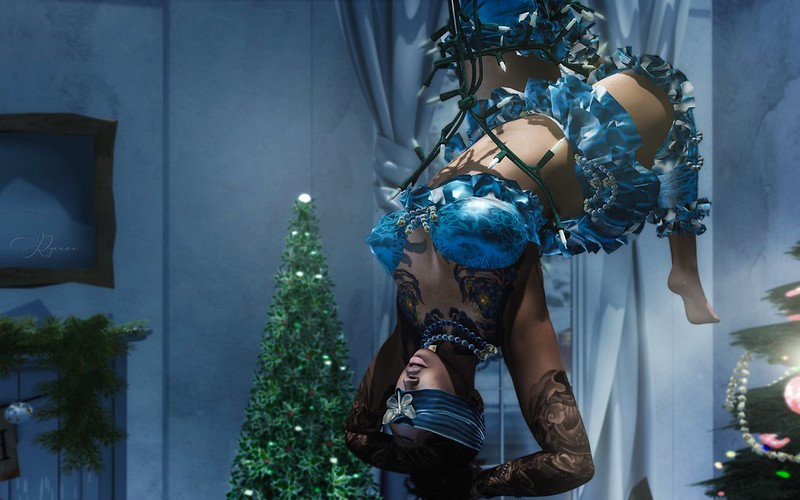 Correct me if I’m wrong…. But I don’t think that’s how you’re suppose to hang the lights . . . 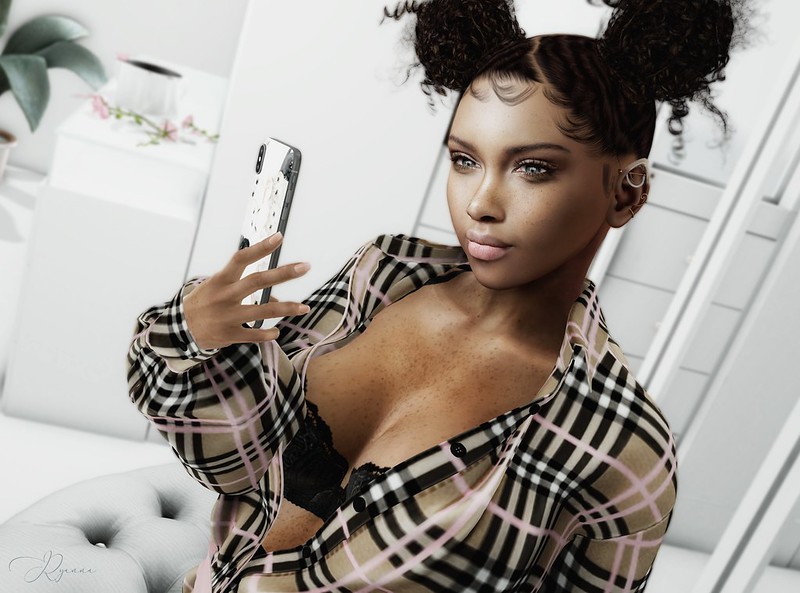 Feelin’ Cute . . . May take over a cooperation later. 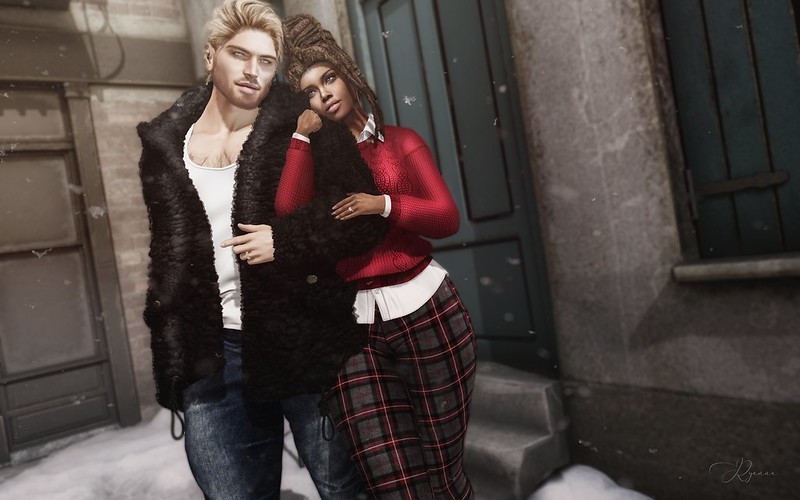 They stepped out of the store only to see that it had started to snow. Ryanna linked her arm through Kulaan’s and held it to her.

“Uh-huh,” he began, a smile curling up on his lips. “What are you doing?” Knowing very well what she was doing.

Ryanna looked up at him and smiled innocently. Her reply was, “Nothing.”

He had told her, before they left the house, that she might want to grab a jacket but she insisted that she would be fine. Now, as she used him as a jacket, all he could do was smile. 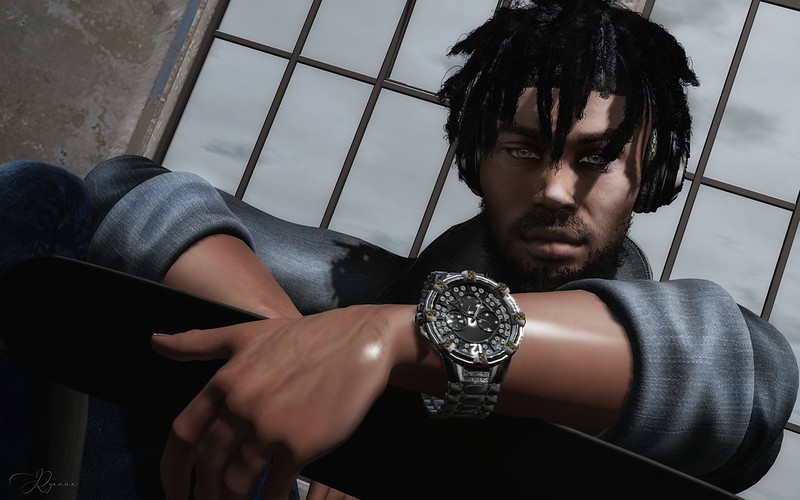 I don’t have the words today.
Don’t have nothing at all to say.
I’ll sit here for a while,
If I may
And gather myself to make it today . . . 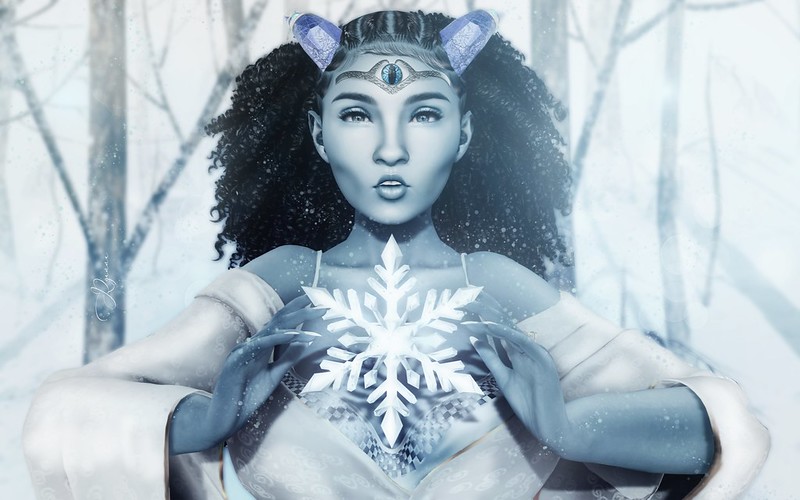 “Winter teetered on the verge of succumbing to the returning sun, but today the breeze still preferred the touch of snowflakes”
― Rue, An Average Curse

Pose is from Stardust – Frostine @ Tannenbaum 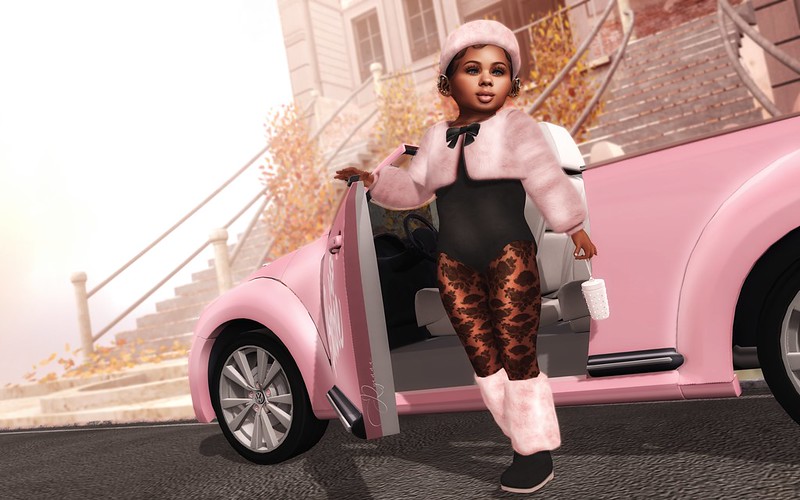 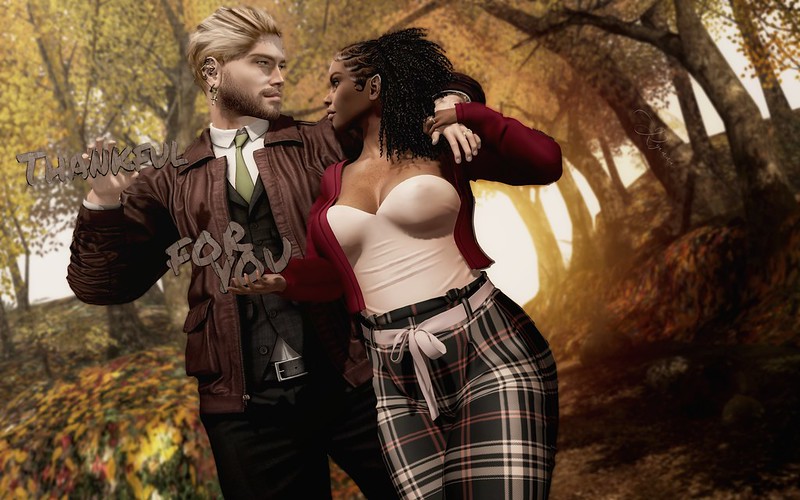 In life we should always take a moment and be thankful for the things that we have. Take nothing for granted, and enjoy the time you’re given.

Pose is from Synnergy// – Thankful For @ Dubai Event  Exclusive

“Accept yourself, love yourself, and keep moving forward. If you want to fly, you have to give up what weighs you down.”
― Roy T. Bennett, The Light in the Heart 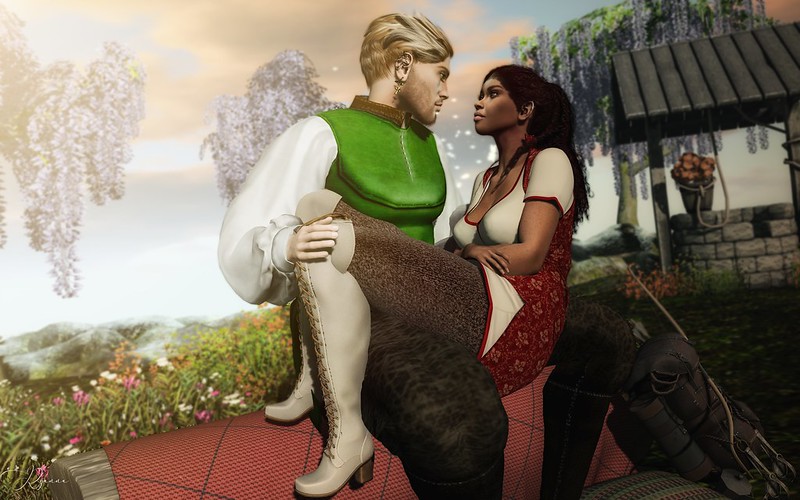 Words are lost
Mouths are closed
Even through the silent pause
You take it all
Table talks
Getting through the car ride home
It could be a late night call
You take it all
Anchor to hold
You leave me room for my imperfections
I’m a mess and you jump right in
If I drift in the wrong direction
You turn the tide and you calm the wind
Anytime, everytime I get lost
You will find me
You will find me

— Lyrics from “You Will Find Me” by Alex & Sierra

Pose is Diversion– Worth The Fall @ TLC 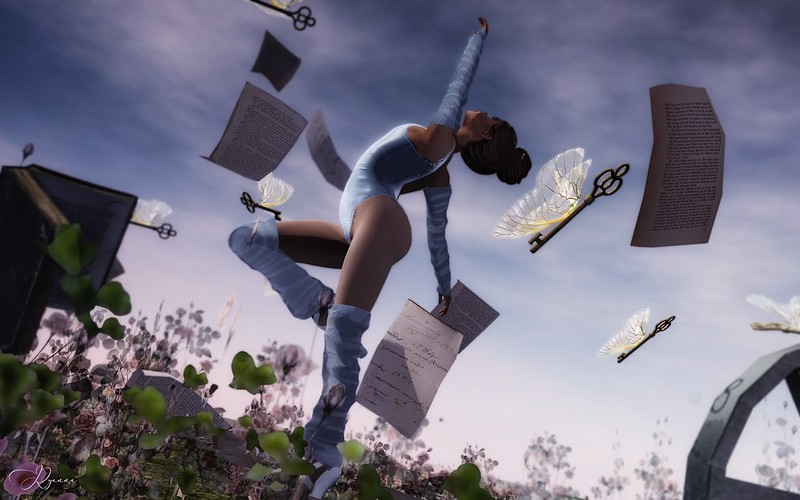 “If wishes were horses then beggars would ride”
is what my mother told me,
along with lullabies.

I can dream and in them I see
Possibilities laid before me.
No need for wishes and horses to ride
I take the dreams and give them life . . .